Siobhan Benita is the Liberal Democrat candidate for Mayor of London. Like so many Londoners, Siobhan loves our city - but she also knows that it can be so much better.

Born in Merton, to an Anglo-Indian mother and Cornish father, and now married to a Frenchman, Siobhan epitomises London’s unique diversity.

“My mum was born in India but after her dad tragically died at a very early age, my grandmother brought her and her two siblings to start a new life in London. They arrived with very few possessions but local people rallied round, including the butcher and milkman who used to give my grandmother leftover food. That’s the London that I still love today – kind, open and welcoming.”

Siobhan’s parents both went on to work in the public sector. Their work shaped Siobhan’s appreciation of the vital role public services play in people’s lives. Growing up, Siobhan also learnt that being treated as an equal wasn’t something you could take for granted. At 14, she was chosen to be the first-ever ball girl on Court Number One at the Wimbledon Lawn Tennis Championships. Previously, only boys had been allowed on the top courts. 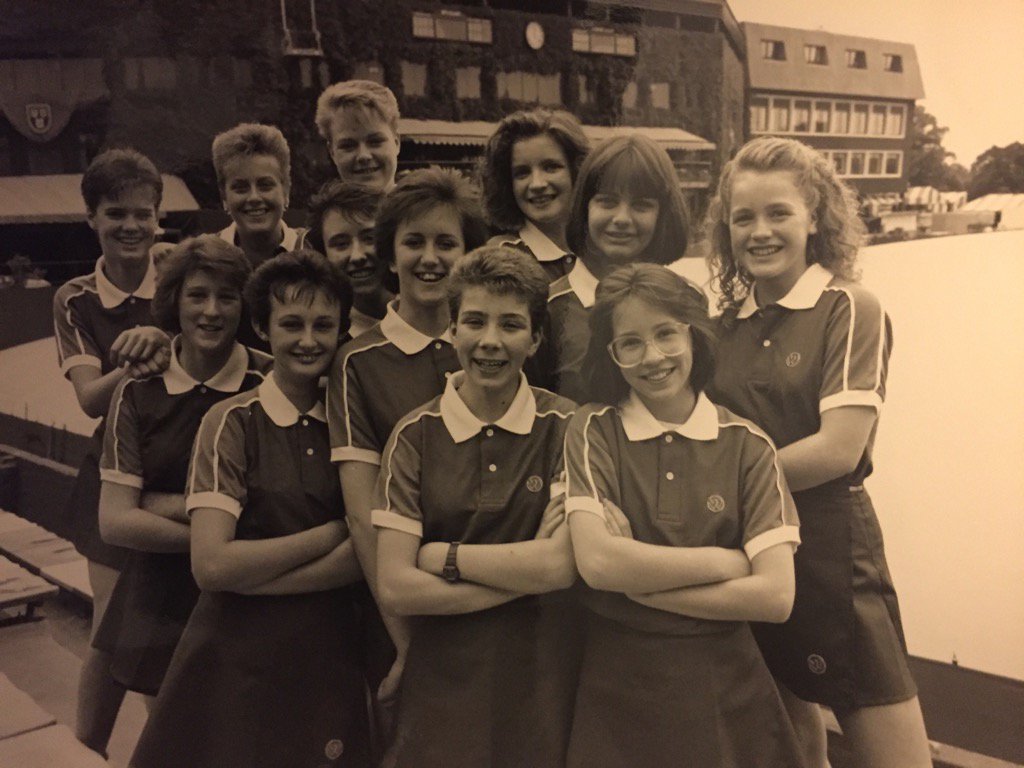 It was during her time as a senior civil servant in central government that Siobhan gained the vital experience which will enable her to hit the ground running if she is elected as Mayor of London.

“I worked in all the departments that the Mayor of London and City Hall work with - transport, local government and the environment. I also spent many years in the Cabinet Office right at the heart of Government so I know how policies are made and delivered.  I can get things done.”

Siobhan married Vincent in 1997 and they have two daughters.  Having a dual nationality family is one of the reasons Siobhan feels so strongly about the need for London to retain close ties with other European countries, and for the Mayor to support European citizens that already live and work in the capital.

“So many sectors in London rely on the contribution of EU citizens as well as people from other countries - whether that is doctors in our NHS, barristers in our coffee shops or care workers in our residential homes.  As we enter a new era and leave the European Union, it’s crucial that London remains able to attract the talent and skills that it needs to thrive.” 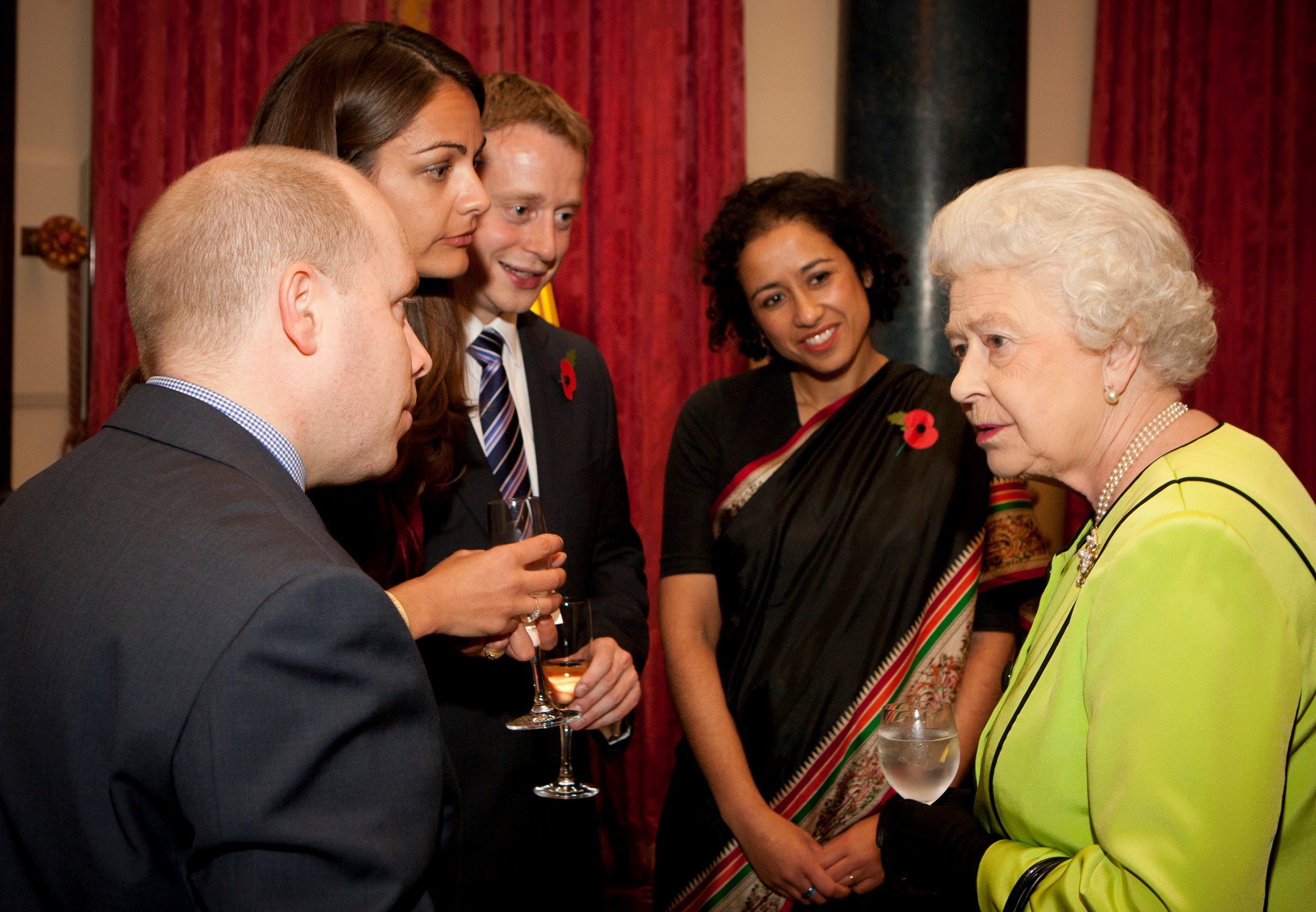 Siobhan is looking forward to running an “ambitious and bold” campaign that tackles the big issues facing London, including a violent, knife-crime epidemic, shocking levels of rough sleeping, pollution and poor air quality and numerous problems with the transport network that make daily commuting far too stressful for many Londoners.

She says:  “I love London. I wouldn’t live anywhere else. But too many things aren’t working and it should be so much better.  I want to deliver a London that is safer, greener and kinder and I have the vision, values and competence to that make that a reality.”