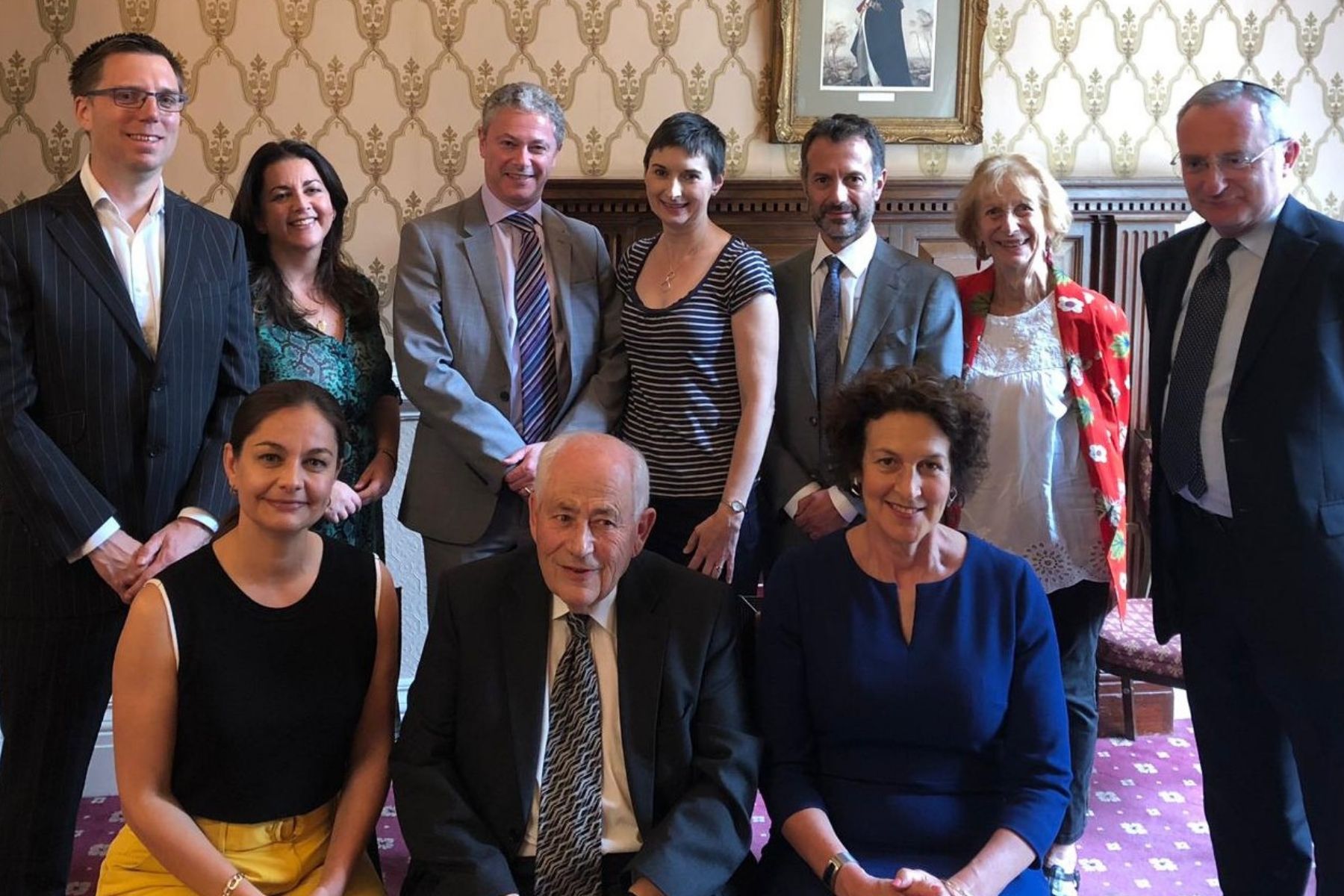 Siobhan Benita and fellow Liberal Democrats met with Jewish community leaders. This week's update from life on the campaign trail as the Lib Dems' candidate to be our next Mayor of London.

I was pleased to join Lord and Lady Palmer of Childs Hill, Jonathan Davies and Toby Davis from the Lib Dem Friends of Israel to meet leading members of the Jewish Community (the picture above is taken on our visit).  Along with Caroline Pidgeon and Rob Blackie (one of our great GLA Assembly candidate), we had an excellent discussion with representatives from The Board of Deputies, the Holocaust Educational Trust, the Community Security Trust and Jewish Leadership Council.

Sadly, we have seen a rise in hate crime across the capital and, especially in the context of the Labour Party's failure to deal with antisemitism, we talked about the need for clear and unambiguous leadership on this issue.

There are some visits that every candidate looks forward to and the iconic Battersea Dogs and Cats Home is definitely one of them.    Battersea has been in operation since 1860 and it cares for over 7,000 animals every year.  As Liberal Democrats, we value the very special role that animals play in our world  and treating them with respect is central to our liberal values.   Watch this space for some exciting developments on animal welfare in the party later this year...

Lovely to have London Mayoral candidate @SiobhanBenita visit us today to talk policy and meet some of our lovely dogs and cats - Oscar certainly enjoyed himself! pic.twitter.com/Qn3NIljDU1

It was so good to start a very busy Thursday by attending the Police Foundation's event on "Policing and public health: A public health approach to community safety."   The excellent Panel included Stan Gilmour, who I first met as part of my work with the Youth Violence Commission.  Stan's presentation supported so many things that I believe to be true, including the need to focus on effective community policing, genuine collaboration across organisations and an understanding that prevention and compassion are not the easy options too many people make them out to be.

How do we change understanding of what good looks like and get better at measuring impact of prevention and community engagement? pic.twitter.com/CDRti8gyBJ

Later on Thursday I had two excellent meetings.  The first was with the new video-based, social discussion organisation "My POV on-line" where I was interviewed about drugs reform and, in particular, the possible legalisation of cannabis.

I then met with Living Streets, who share many of my aspirations to make London a more pedestrian friendly environment. We discussed several radical plans to remove the private car from parts of Central London and improve public transport. The pressure group are aware of the good work done by Liberal Democrat councillors in London and are keen to build on this in our campaign.

I attended an excellent round table on housing issues with liberal democrat councillors and colleagues from across London who have particular expertise in a range of housing-related areas.  We focused on two key challenges for London; the availability of homes that Londoners can afford and support for the growing number of private renters. 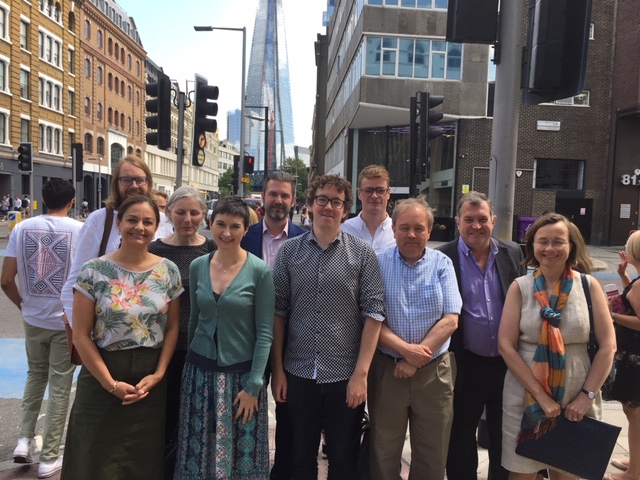 Along with Caroline Pidgeon, we also managed to squeeze in a very useful discussion with our wonderful new London MEP Irina von Wiese, discussing real examples of where the EU has been beneficial for people or organisations in the capital.

In between all the campaigning and canvassing, it’s also summer party time. Thank you to ⁦Harrow Lib Dems⁩ for inviting me to speak in gorgeous Pinner.

Had a lovely time at the @harrowlibdems Summer Party ☀️with @SiobhanBenita, who I believe will be London’s next Mayor! I am so proud to be the @LibDems 🔶 candidate in my home seat of Brent & Harrow and am really looking forward to working with our team to win!! 💪🏽 #LibDemSurge pic.twitter.com/i5Binf9EX8