Benita: I will make London a world leader on the Environment 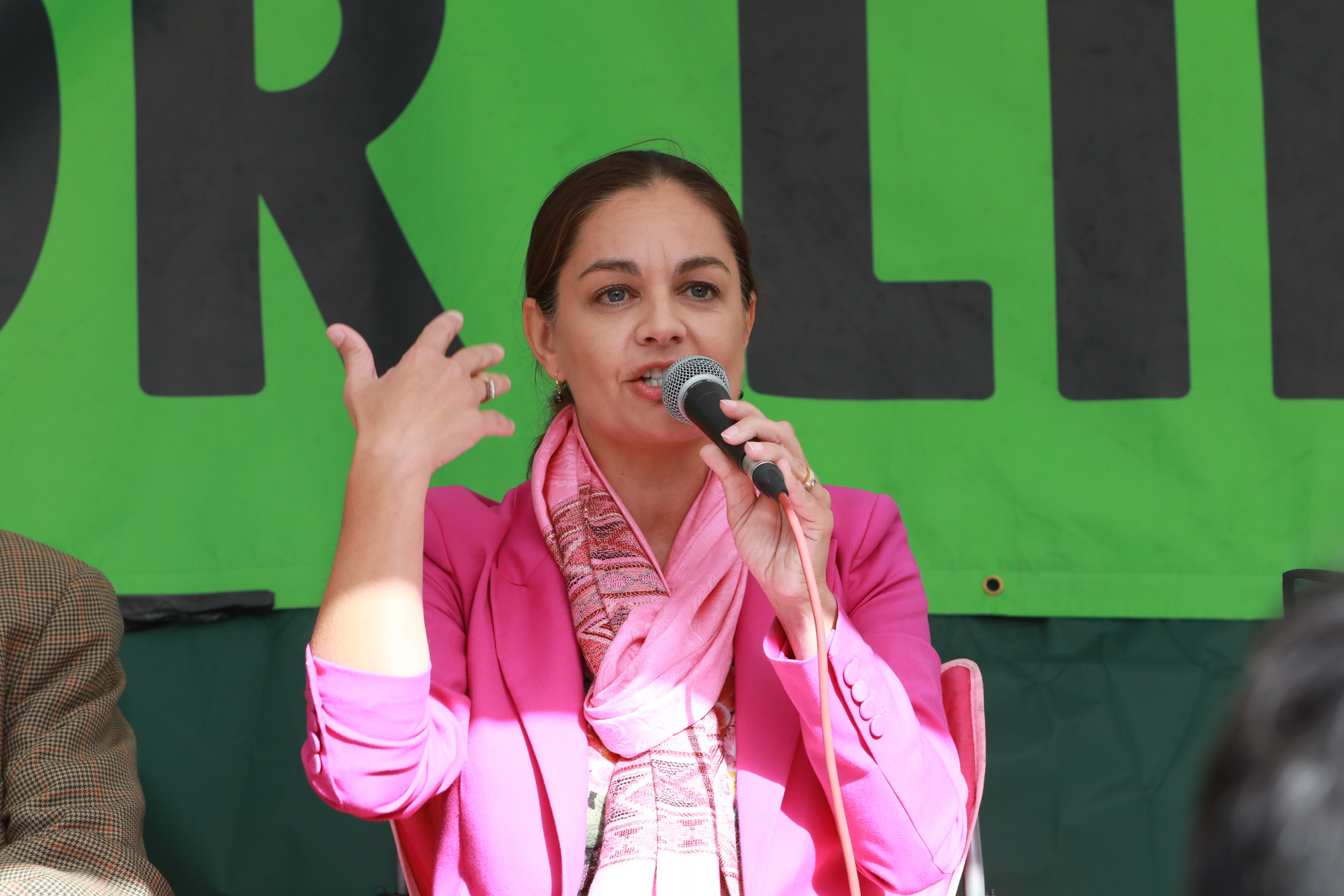 Siobhan Benita, Liberal Democrat Candidate for Mayor of London, told the crowd at an Extinction Rebellion panel in Trafalgar Square today that she would make London ‘a world leader in Environmental issues’.

Benita was joined by a cross-party panel including Stanley Johnson, Skeena Rathor and Rupert Read who were tasked with answering the question: “Can traditional politics rise to the challenge of the climate and ecological emergency".

Speaking after the event, she said:

“I think what really struck me during the discussion was the disconnect between the real personal and raw emotion that people are feeling here and how little it’s been spoken about in Parliament over the last three years.

“My message is this - I will do everything I can to make London the world leader in environmental issues. I’m sure people at Extinction Rebellion will want to push me even further - and that’s great. We need to work together and tackle the climate emergency that we’re facing.”

Siobhan also asked Londoners on Twitter for their views on what we should be doing. Add your view here:

I’ll be in Trafalgar Square at 11 today talking with #ExtinctionRebellion about the limitations of traditional politics in tackling the climate emergency.
Londoners - what are your thoughts on what more we could/should be doing?