Benita in Brussels to discuss Free Movement for London 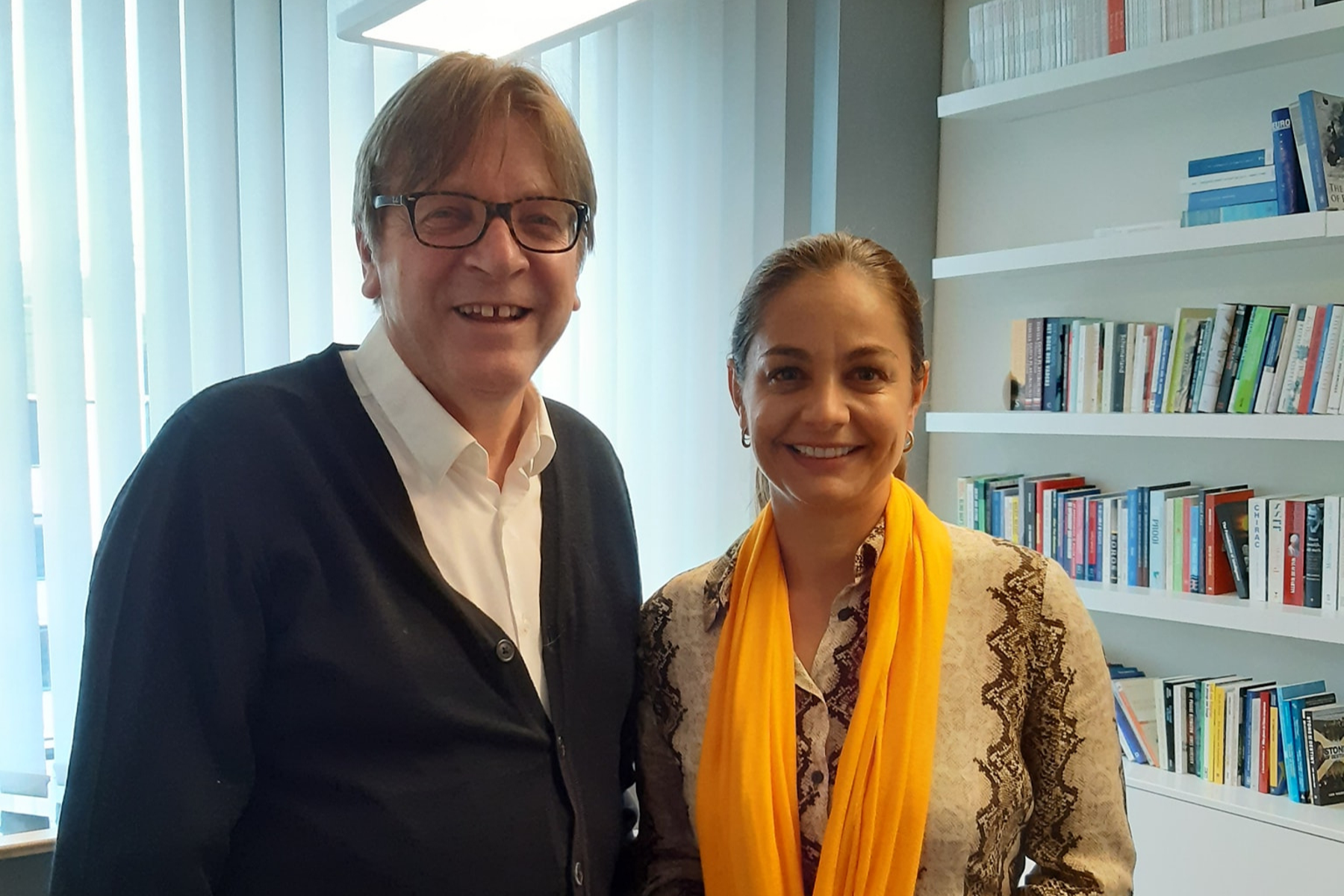 Liberal Democrat Candidate for Mayor of London, Siobhan Benita, and London Assembly Member, Caroline Pidgeon, met senior EU figures in Brussels this week for a day of meetings about the Brexit situation and London.

The London delegation, joined by the 16-strong group of Liberal Democrat MEPs, discussed the potential for London to retain free movement within the EU. They met with other MEPs, officials from the Commission and Committee of the Regions as well as former Renew Europe (ALDE) Group President, Guy Verhofstadt.

Speaking at the end of the day, Siobhan said:

“There is no Brexit deal that is good for London. While Boris has clearly failed to make any progress with our EU partners, Liberal Democrats continue to work hard for our national good.

“I had a very productive visit to Brussels with Caroline Pidgeon. Guy is in total agreement with us on the benefits of freedom of movement for London and I look forward to his support during the 2020 campaign. We will always fight to keep our capital European.”

Boris has failed with the EU but @LibDems are still working hard in the national interest.

Today @CarolinePidgeon and I had a very productive day in Brussels, including meeting our fab MEPs and discussing London and Brexit-related issues with @guyverhofstadt pic.twitter.com/HS6CnQDUvu

Siobhan is the most pro-immigration candidate running for Mayor of London, having previously used her speech at Autumn Conference this year to say:

If you share Siobhan’s view, you can support her campaign here.