Liberal Democrat Candidate for Mayor of London, Siobhan Benita, has launched the "Gold Squad” - a new group for Lib Dem members and supporters to support target seats across the capital during the election. 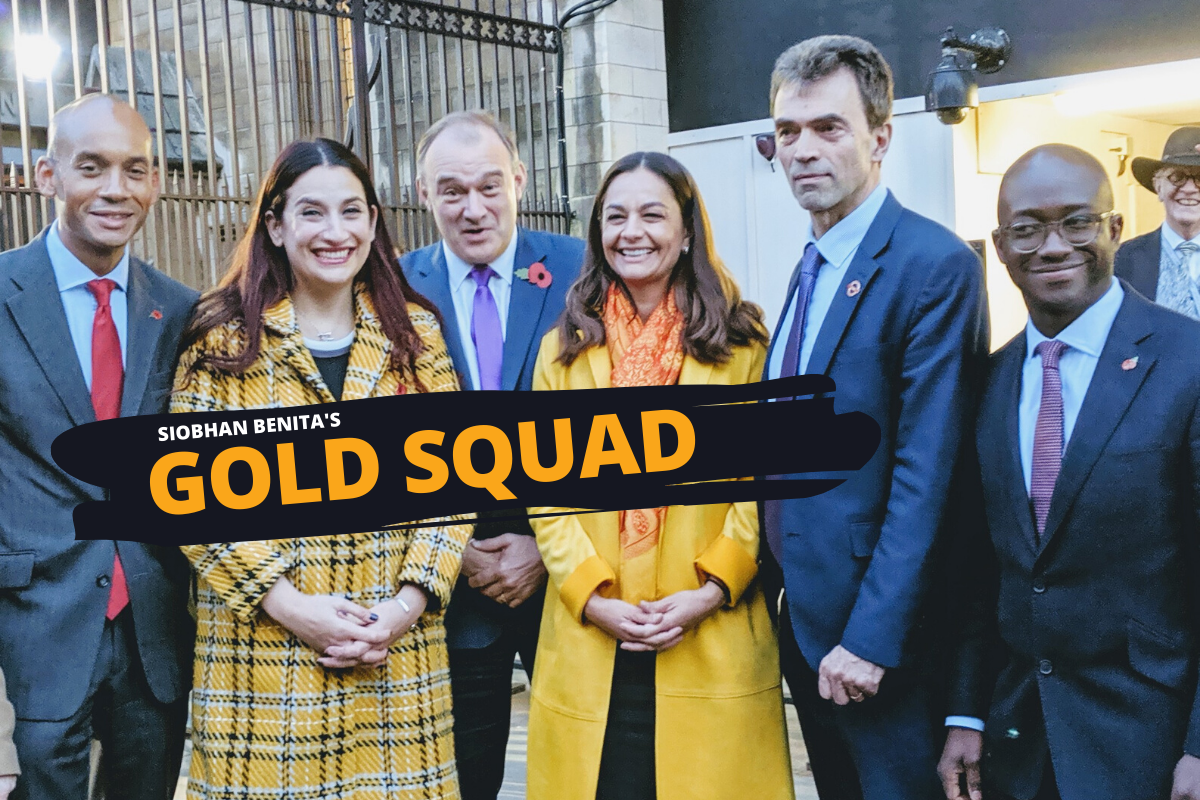 Siobhan will lead members of the Gold Squad to different seats around London each week, providing a boost to local campaigns and creating a fun, social atmosphere for Lib Dem champions in the capital.