Responding to the TfL funding package from the Government, Siobhan Benita, Lib Dem Candidate for Mayor of London, criticised the deal as being bad for London. 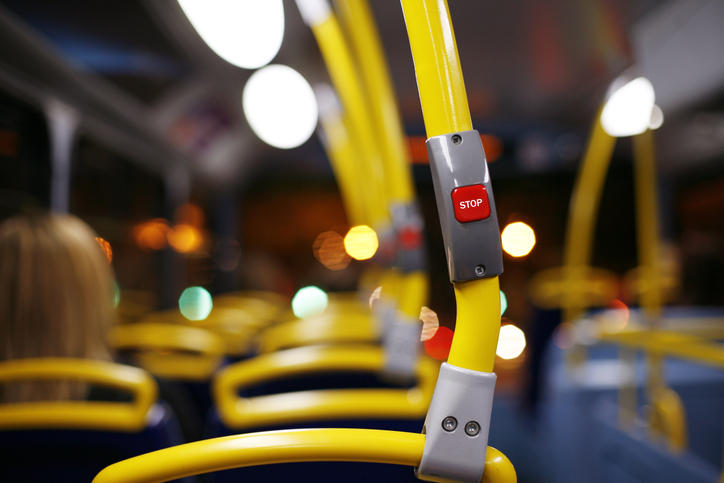 The £1.6 billion deal, including a £500m loan and the remainder as a grant, came with expensive conditions. This includes an above-inflation fare rise, restoration of the Congestion Charge, suspension of free travel for over 60s during the morning peak and end to free travel for under 18s all day. Reacting to the deal, Siobhan Benita commented:

"Given the huge impact of lockdown, a bailout was inevitable. But the exact shape of the deal was not. It's extremely disappointing that young Londoners and the elderly are being hit particularly hard by this deal. The Mayor's fare freeze and mismanagement of Crossrail meant that TfL's finances were already in a mess. This clearly weakened his hand in the negotiations. But whilst he and the Conservative Government play the blame game, it's ordinary Londoners who are now paying the price.

The deal also included a requirement for a central Government-led review of TfL's future financial position and structure. Benita added:

"The Government's attempted power grab is particularly unwelcome. The current situation should not be exploited to strip powers from the Mayor. In contrast, the Liberal Democrats and I will continue to campaign for the radical action that can be taken at City Hall to secure TfL's long-term financial future, including the introduction of smart road pricing and scrapping of the polluting £1billion Silvertown Tunnel project."

Her comments were picked up by ITV News, City AM, City Matters, Euronews, Enfield Independent, and NewsShopper.