Siobhan Benita has backed a new Liberal Democrat Bill to scrap suspicion-less stop and search and called on the Mayor of London, Sadiq Khan, to use his own powers to tackle institutional racism in the Met Police. 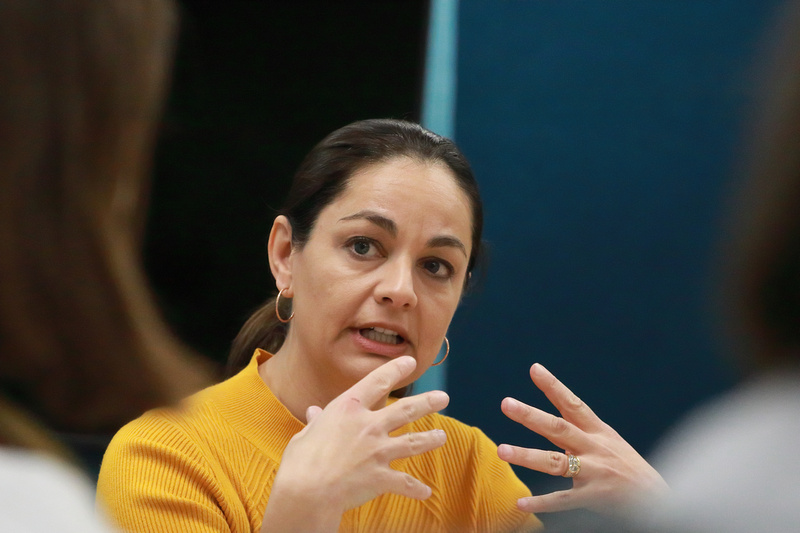 Given the disproportionate impact of current Stop and Search laws on black people in particular, and BAME communities more widely, the Liberal Democrats will today (Wednesday 24 June) introduce a Bill to outlaw suspicion-less Stop and Search, highlighting that the current law "undermines" community trust in police.

If passed, the law would prohibit Section 60, suspicion-less stop and search, which currently leaves a black person almost 50 times more likely to be stopped than a white person.

Liberal Democrat Candidate for Mayor of London, Siobhan Benita, has further called on Mayor of London, Sadiq Khan, to make use of his own powers to tackle discrimination. This includes requesting the Met Police suspend use of Section 60, scrap the Gangs Matrix and halt the rollout of facial recognition technology.

“I’m delighted that the Liberal Democrats are today taking real action on inequality and injustice. The use of Stop and Search by the police has always been under scrutiny, but Section 60 in particular, which allows officers to stop people without suspicion, is destroying trust in the community. The Conservative Government must bring it to an end.

“It’s time for the Mayor of London to take action too. He can request the Met Police suspends its use of Section 60 immediately. He can put an end to the discriminatory Gangs Matrix. And he can halt the rollout of facial recognition technology.”

“Suspicion-less stop and search not only doesn’t work, but the disproportionate impact of these laws undermines police officers’ relationships with the communities they serve – the very relationships needed to prevent crime. The Liberal Democrats have long called for this fundamentally flawed law to be scrapped, and today I am introducing a Bill to do just that.