Siobhan Benita: We must now stop Heathrow once and for all

As the Court of Appeal ruled against Heathrow's expansion on environmental grounds, Lib Dem Candidate for Mayor of London Siobhan Benita welcomes the decision and has reiterated her opposition to any airport expansion in London. 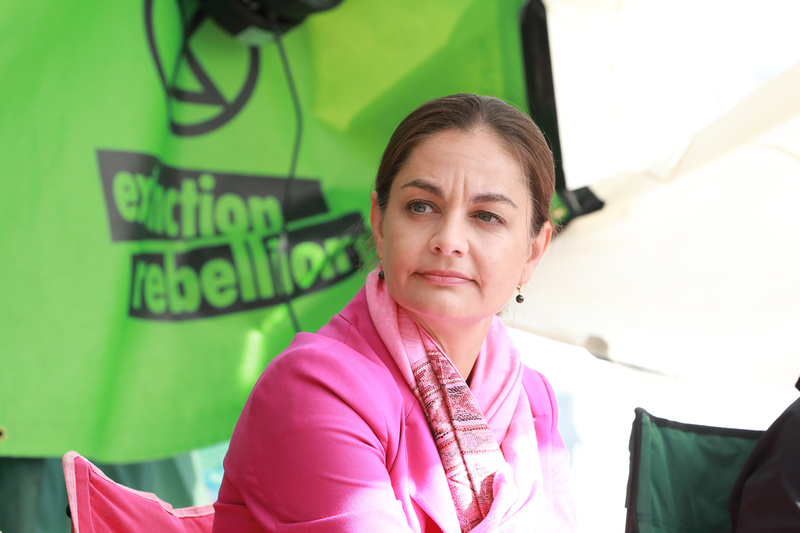 Siobhan Benita and the Liberal Democrats have joined environmental campaigners in welcoming the decision, which ruled that the expansion is unlawful due to ministers failing to properly consider the impact on the climate and the environment.

The case was brought by Friends of the Earth and others, arguing that Heathrow expansion does not match the UK’s commitments under the Paris Agreement.

A report by the New Economics Foundation, earlier this week, said that a third runway would produce an extra 4 million tonnes of CO2 emissions. Air pollution in London is estimated to contribute to 9,000 early deaths each year and over half a million people in the area surrounding Heathrow already suffer noise levels above World Heathrow Organisation standards.

“This is excellent news for a greener London. I'm delighted that this crucial decision paves the way for putting an end to this polluting project once and for all. In the face of a climate emergency, we can’t keep investing in airport expansion. In London, air pollution contributes to around 9,000 early deaths every year. If Sadiq Khan is serious about the climate emergency too, then he should also rule out any further expansion at City Airport - no matter what.

"I will put a green lens on all my policy decisions - from housing to transport - as part of my vision for a safer, greener, kinder London."