Liberal Democrats Mayoral candidate Siobhan Benita has responded to the Metropolitan Police’s announcement today that it will begin to use automated facial recognition surveillance operationally. 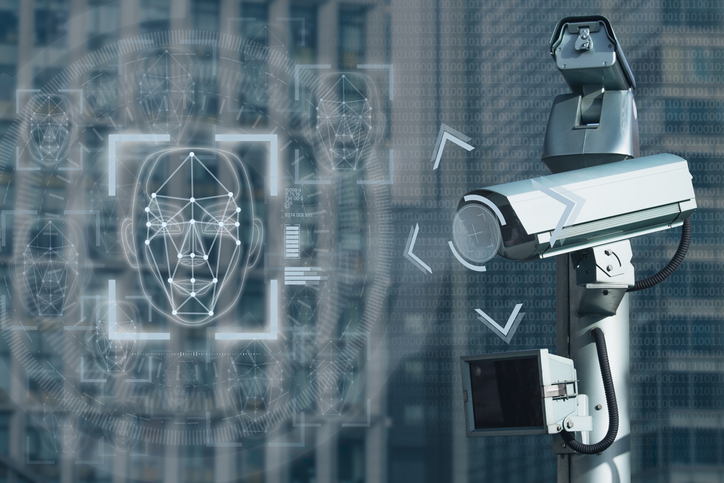 Siobhan has said, "It is unacceptable for a new form of mass surveillance like this to be rolled out onto London’s streets without proper consultation, regulation or oversight".

Civil liberties groups have expressed concern over both the inaccuracy and the threat to human rights that this move poses to Londoners.

Big Brother Watch, a privacy campaign group, said the decision represented "an enormous expansion of the surveillance state and a serious threat to civil liberties in the UK".

Silkie Carlo, the group's director, said: "It flies in the face of the independent review showing the Met's use of facial recognition was likely unlawful, risked harming public rights and was 81% inaccurate."

“This technology puts many human rights at risk, including the rights to privacy, non-discrimination, freedom of expression, association and peaceful assembly.

“This is no time to experiment with this powerful technology that is being used without adequate transparency, oversight and accountability.”

"Liberal Democrats do not want London to become a city where innocent people feel as though their every movement is being watched. The fact that Sadiq Khan has given the go-ahead for this undermines his recent claim to share our liberal values".

Liberal Democrat MP Sarah Olney challenged the Policing Minister on the Metropolitan Police’s rollout of automated facial recognition surveillance in London. She highlighted concerns about the impact of facial recognition on human rights, the lack of a legal framework to govern its use, its inaccuracy and its bias against women and BAME people.

“We must not allow the UK to become a society where innocent people feel as though their every movement is being watched by the police.

“The independent review of the Met’s trials was damning, especially about the impact of facial recognition surveillance on human rights.

“It cannot be right for this new form of mass surveillance to be rolled out without any safeguards to protect innocent people from being discriminated against or having their privacy invaded.

“Liberal Democrats are standing up for civil liberties and calling for an immediate halt to the police’s use of facial recognition surveillance".

“Sadiq Khan is wrong to give this rollout the go-ahead without proper consultation or regulation and the fact that he has done so undermines his claim to share our liberal values.

“The technology is hopelessly inaccurate and will further damage trust between the police and communities.

“To make London safer I would restore effective community policing, starting with the re-opening of local police stations, which the current Mayor has shut down.”

"If Londoners want a liberal mayor with a positive vision for a safer, greener, kinder capital, their best option is me." 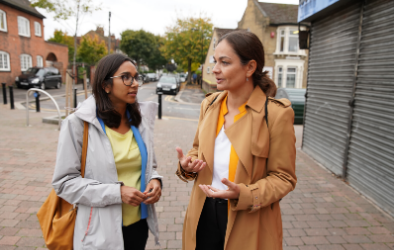