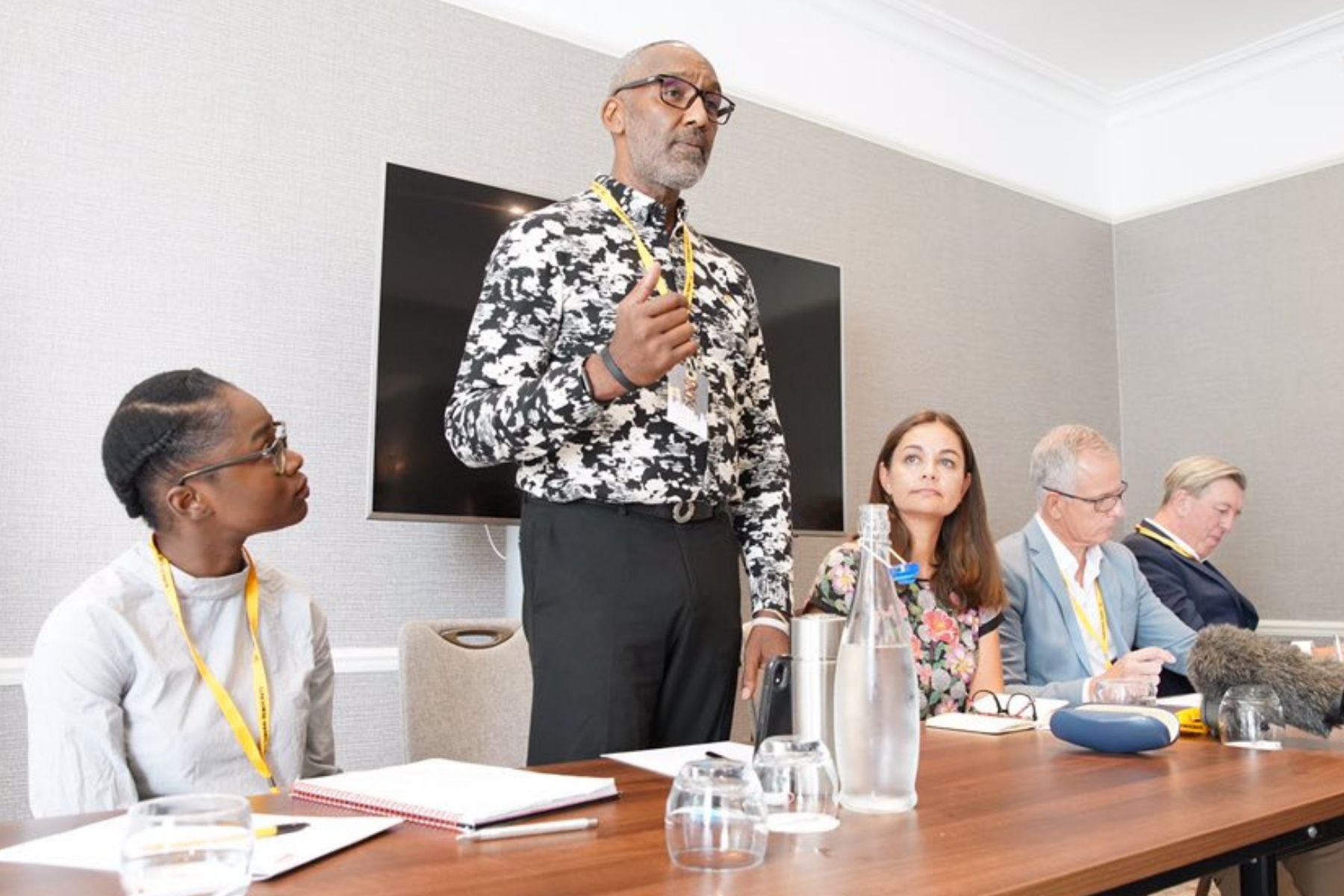 Former top London police officer Leroy Logan has joined Siobhan Benita's campaign to help get her elected as the next Mayor of London.

Leroy, who was an advisor to Sadiq Khan and running to be a member of the London Assembly, has lost faith in the current mayor and believes Siobhan has the ideas and expertise to stop the escalating knife crime crisis as London Mayor.

Leroy is a former Scotland Yard Superintendent and one of the country's most high-profile black police officers before retiring in 2013 after 30 years' service. He worked closely with Mr Khan ahead of the last mayoral election in 2016 and helped write his policing manifesto.

But he believes London needs change in City Hall and is joining the Liberal Democrats. He said: "I've worked with Siobhan on the All Party Youth Violence Commission and been impressed by her fresh approach and practical ideas. She also has the leadership skills and ability to collaborate that will help turn the tide of the capital's knife crime crisis. She is the mayor that London needs.

"Sadiq Khan has been such a disappointment as Mayor of London.

"Nowhere is that clearer than in his inability to get to grips with knife crime. His heavy-handed approach has meant communities losing trust in the police - confidence in police is at an all time low in certain neighbourhoods - and the public are left feeling they are over policed but under protected.

The defection came as Ms Benita unveiled her 'Feel safe, be safe' plan to tackle spiralling knife crime in the capital, a plan that addresses the root causes of violence.

She's calling for: the appointment of a Young Mayor for London, eradication of permanent exclusion of pupils and an after school 'Youth Happy Hour' of activities to keep young Londoners safe. She's also pledging a return to effective community policing and an urgent implementation of drugs reform, including legalisation of cannabis, which would remove power from violent, criminal gangs. 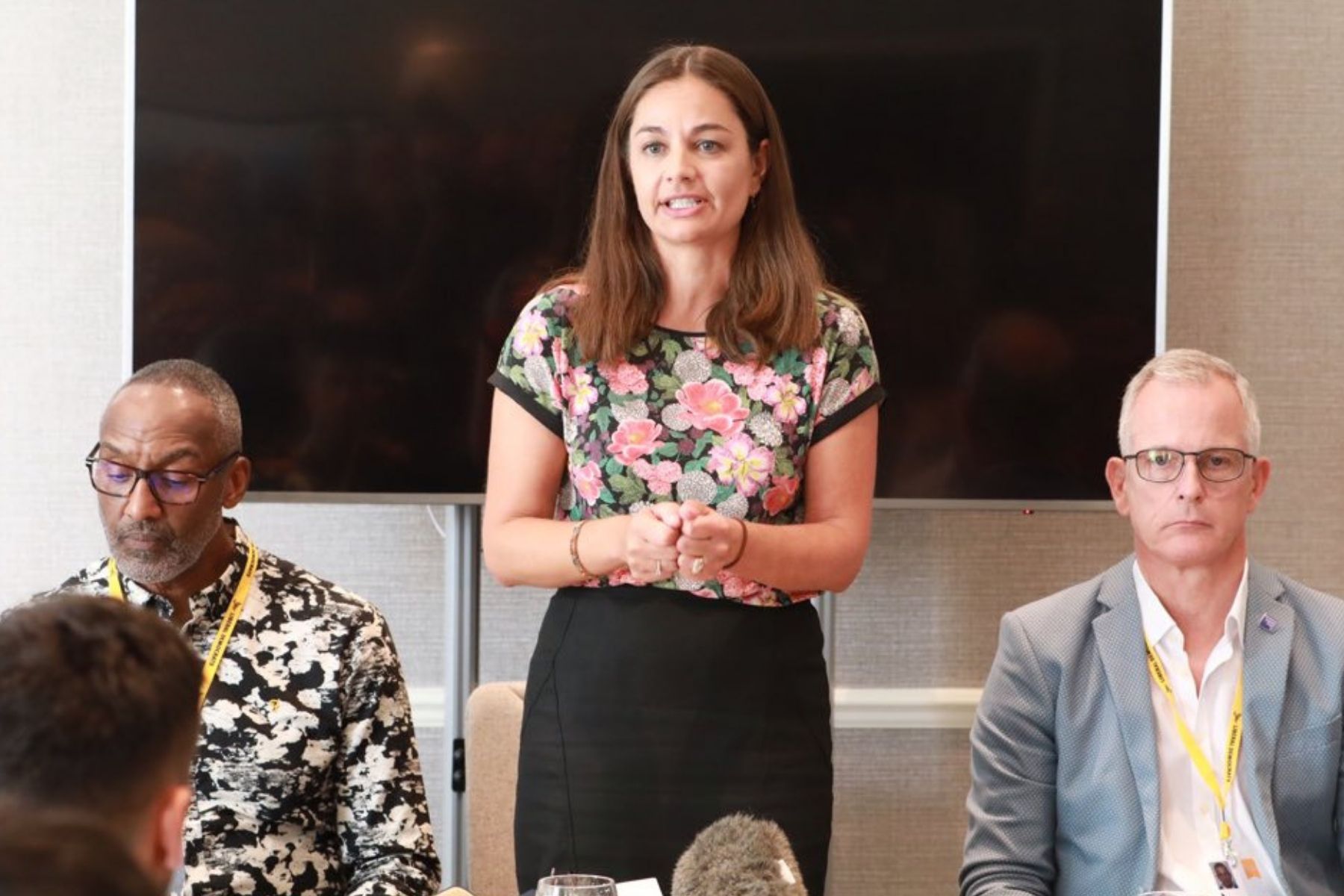 Siobhan, who is on the All Party Commission on Youth Violence looking into the root causes of serious youth violence in London and the UK, said: "There's so, so much more that a Mayor of London can do - and yet this mayor isn't. It's heart-breaking every time another child loses their life.

"For the sake of the families of all those who've died, and for every family that now fears for their own children, we have to take radical action to halt this horrific epidemic. I believe my 'Feel safe, be safe' package can start to do that. And my door is open to anyone who has a potential solution they'd like to offer.

"I am delighted today to welcome into my team Leroy Logan, former Met Police Superintendent. The breadth and depth of his experience will be invaluable in helping us tackle this disease that is infecting too many young lives."