A selection of hi-res photos can be downloaded below. Contact Press office for more. 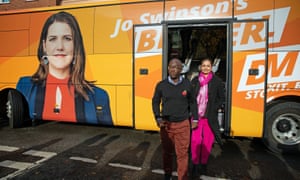