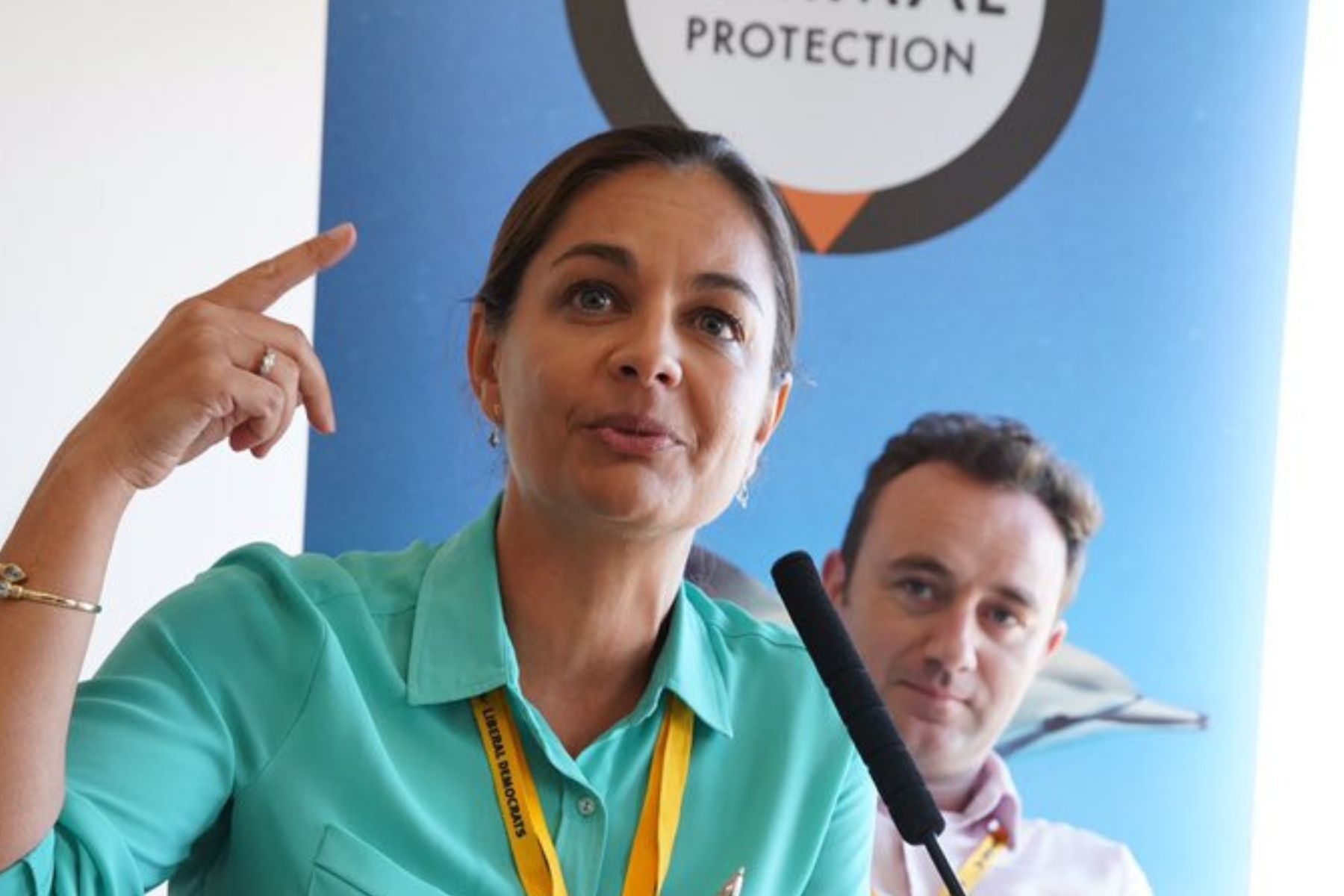 The Liberal Democrat candidate to become Mayor of London in 2020 believes tackling the climate crisis means less meat on the menu in future.

Speaking at the launch of a new animal welfare group at Lib Dem conference in Bournemouth, she said: “We have to look at the way we’re producing our food and the impact it’s having on our environment.

“As a liberal I won't tell people what to eat, but it's clear that more and more people want plant-based options and care about animal welfare standards. I do think people are making the link between the food they put in their mouth and the impact on the environment.

“There are things you can do as mayor that set the standards and promote change. We could for example incentivise restaurants that offer more plant-based options. As Mayor,  you can set the standard you would like the rest of the country to follow.”

Ms Benita, who is not vegan but regularly eats vegan meals, says one of her daughters is a big influence on her: "I’m not vegan, but my daughter has been vegan for three years. Her voice is in my head all the time on the kind of decisions I’m making in my life: the cosmetics I buy, the food I eat, the kind of policies I want to prioritise."

The former civil servant, who worked on government environment policy when climate change was starting to break through to the international political agenda, went on to highlight a scheme in Italy introduced by the Mayor of Turin which encourages people to go meat free more often.

Banning the sale of fur across the capital, as Islington council have done, and banning cosmetics tested on animals are other ways she believes the mayor could improve animal welfare.

The panel discussion with MP Alistair Carmichael, vet Danny Chambers, the parliamentary candidate for North Cornwall, and Nick Palmer, head of Compassion in World Farming UK, was hosted by Sonul Badiani-Hamment, the parliamentary candidate for Ealing Central and Acton, to launch the Lib Dems’ animal welfare platform at an event sponsored by World Animal Protection and Compassion in World Farming UK. 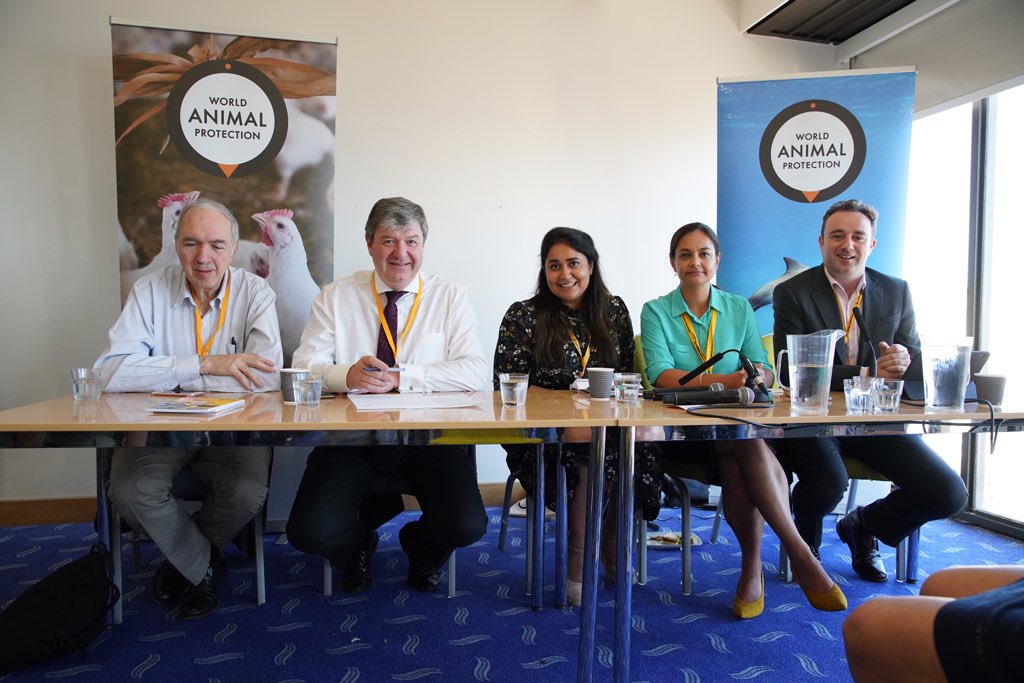 All members of the panel expressed their fears about the negative impact Brexit - particularly a no-deal Brexit - would have on animal welfare.

Stark warning from @DannyVet at #LibDemConf: "Half of vet registrations are from EU nationals. Brexit will mean we'll struggle to fill jobs. Govt is completely & utterly ignoring vet experts. No-deal will also mean shortages of medicines for animals." pic.twitter.com/GU3CXihzUW

Siobhan said: “Fighting Brexit is about the kind of future we want to build. Arguments we had thought were long won are back on the agenda.

“What kind of party, what kind of country what kind of future do we want? We can’t go back on the years of progress we’ve made on animal welfare, on recognising animals have emotions.

“As humans we need to be treating all species on this planet with the utmost respect.”

So happy to have launched the Lib Dems Platform for Animal Welfare, to be known after an excellent suggestion from the audience as....