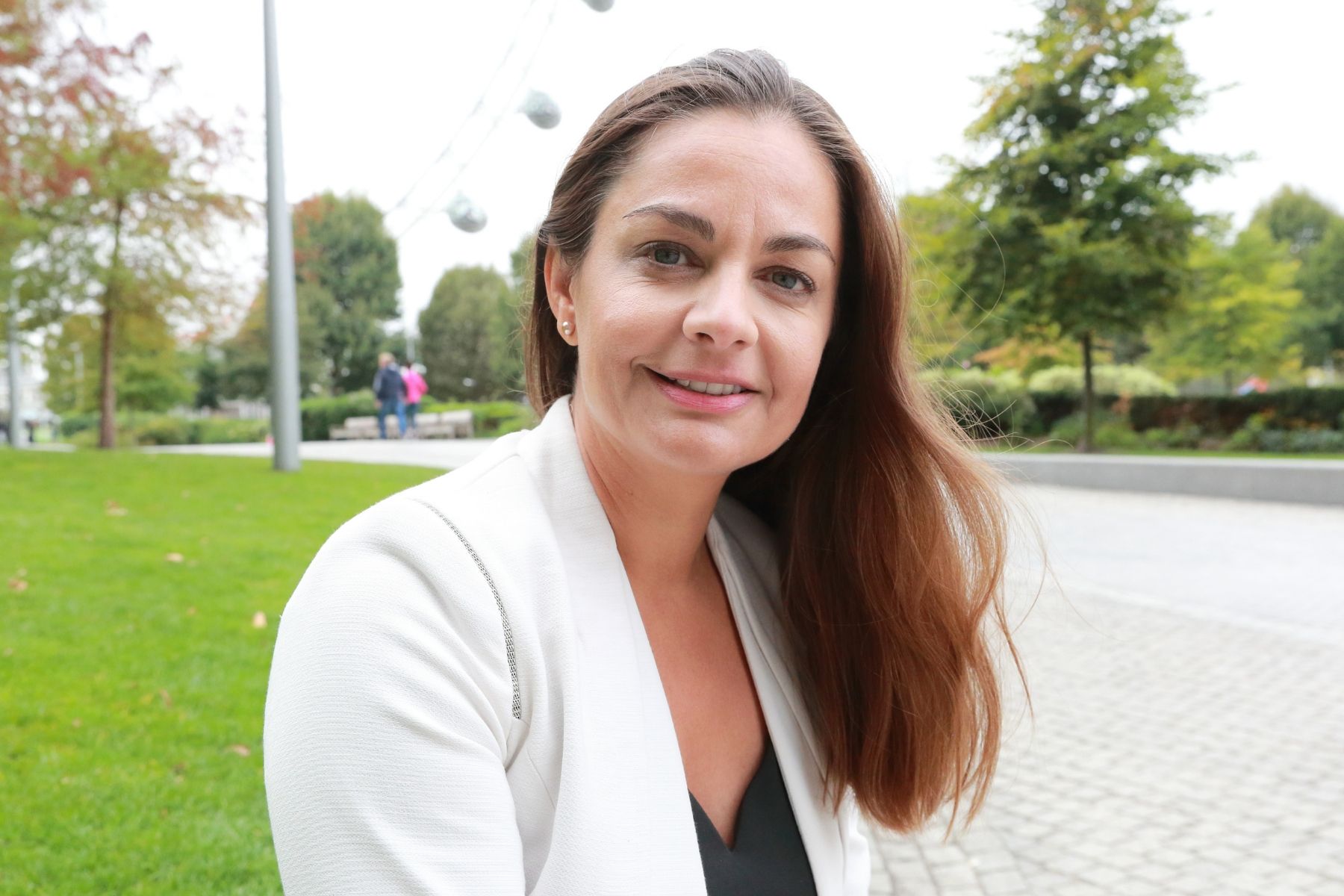 In a major interview with the Evening Standard, Siobhan also set out her views on Brexit, her mayoral priorities and running to win.

Siobhan highlighted the link between illegal drugs and serious violence, and that legalising and regulating the market for cannabis would remove power from gangs selling the drug.

Siobhan told journalist Ross Lydall: “I would like to go further [than decriminalisation] and legalise it. One of the key reasons for doing that is so we could regulate the strength and control the quality. That is safer for users and removes power from criminal gangs.

“We don’t tackle knife crime only with policing, we tackle it with early intervention. This is about leadership and bringing people together. That is where Sadiq has spectacularly failed.”

"London is looking for new ideas. Step forward Siobhan Benita".
Read about my mayoral priorities, drugs reform and running to win in the @EveningStandard with @RossLydall today.https://t.co/3VI6G7VZ43