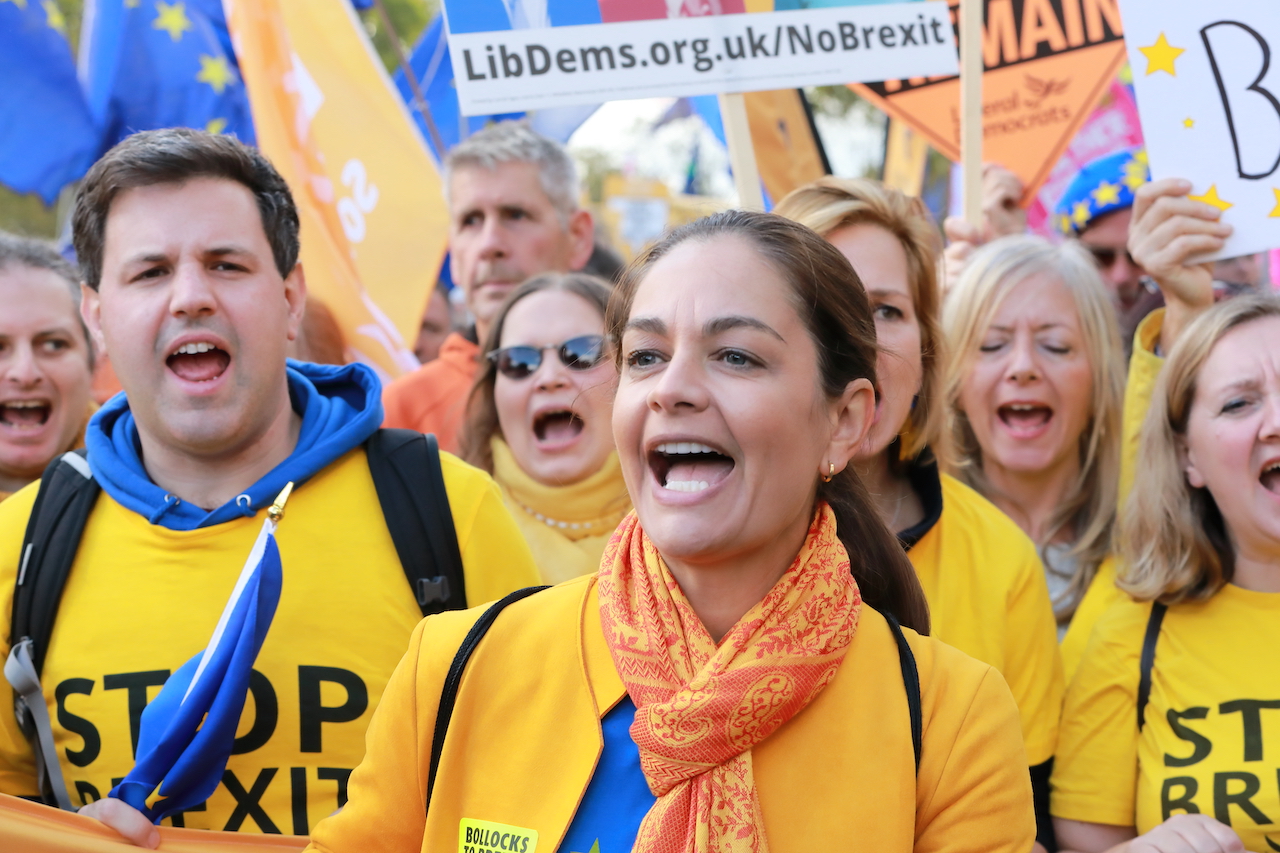 I genuinely believe this is our moment. The LibDems are now the popular and the credible choice for voters in London.

The European elections showed us that London is a Liberal Democrat city.

And the LibDem surge continues. Latest polls put us ahead of, or neck and neck with, Labour and well ahead of the Conservatives in London. We can do this.

We have the most fantastic and diverse set of MPs and candidates standing for us in this election, reflecting the diversity of London, the most diverse city on earth. We are so excited to have on board with us in the London Lib Dems three brilliant new MPs, Chuka Umunna, Luciana Berger and Sam Gyimah, who turned their back on the Labour and Tory parties. They are now hoping to turn their new London constituencies gold for us. 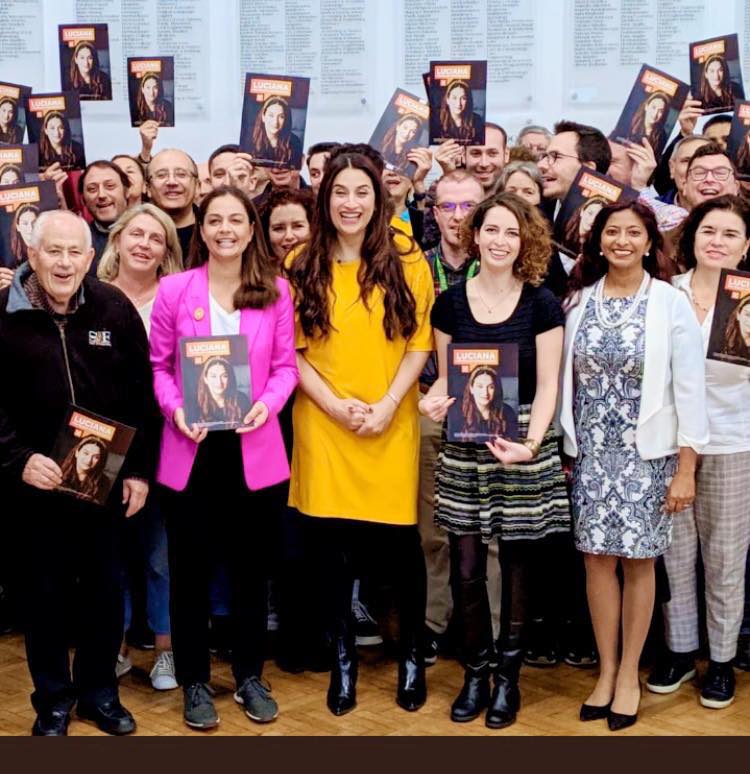 They join Ed Davey, Tom Brake, and other outstanding PPCs, including in key target seats like Wimbledon, Twickenham, Sutton & Cheam, Streatham and Richmond Park. Together they can change the face of London's politics.

We have the momentum. We have the candidates. And with your help, we have the winning campaign.

Our membership has soared to nearly 25,000 in London. We have thousands of signed up active volunteers and the richest data we have ever had. 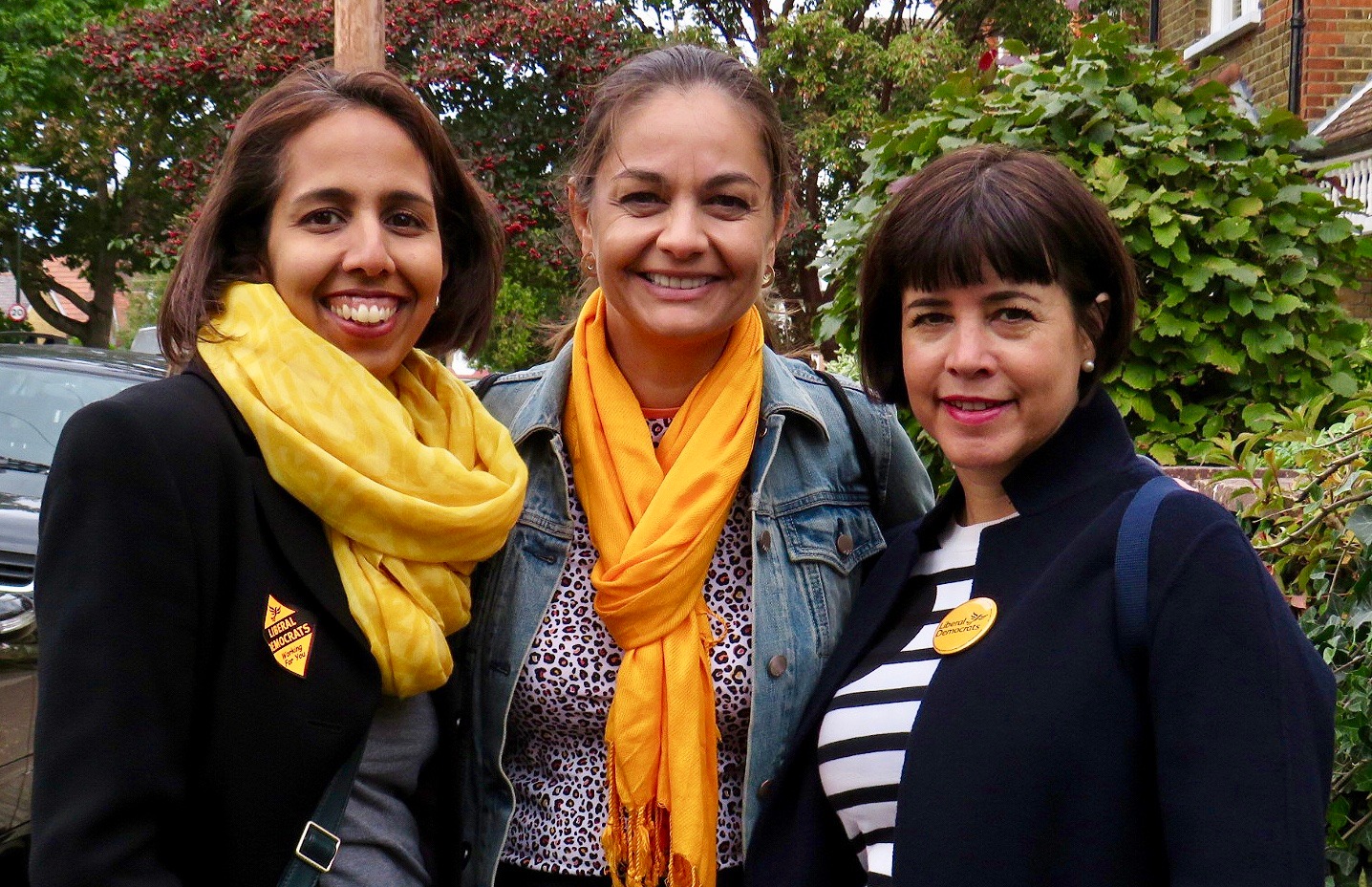 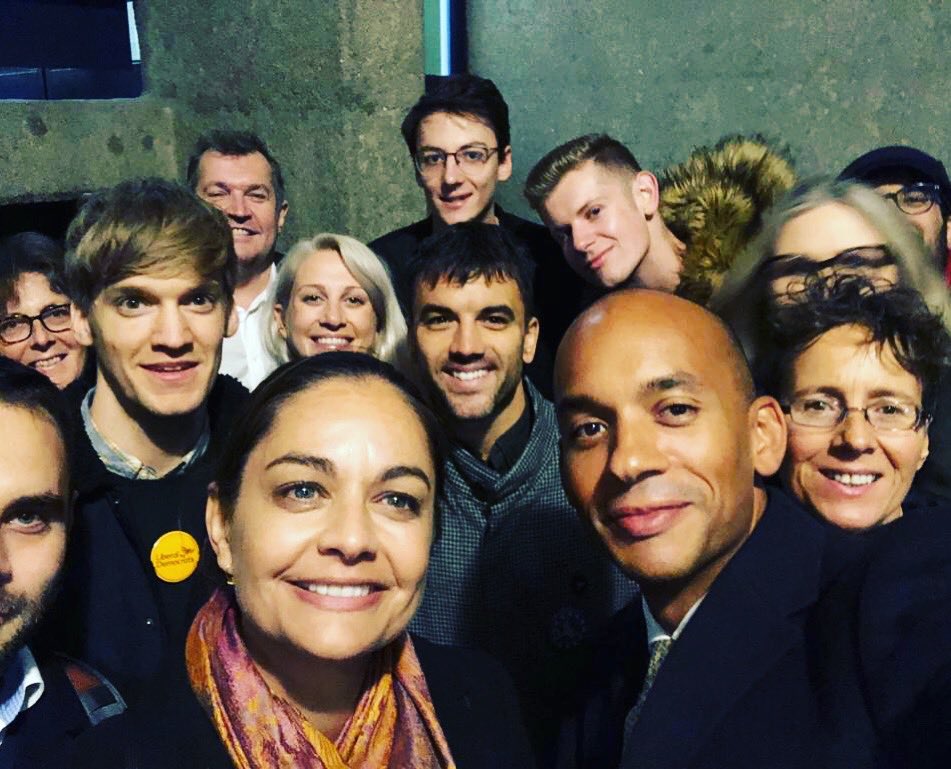 Our results will be spectacular. And it's not just about fighting to stop Brexit.

Londoners are realising the LibDems represent their liberal, internationalist, open values more than any other party. And they're finding we have attractive policies on the vital issues they care about like the climate emergency, the NHS, education, housing and crime.

There are no limits to our ambitions at this general election. Join us for an exciting and hopeful future for London.

Three things you can do right now to help: