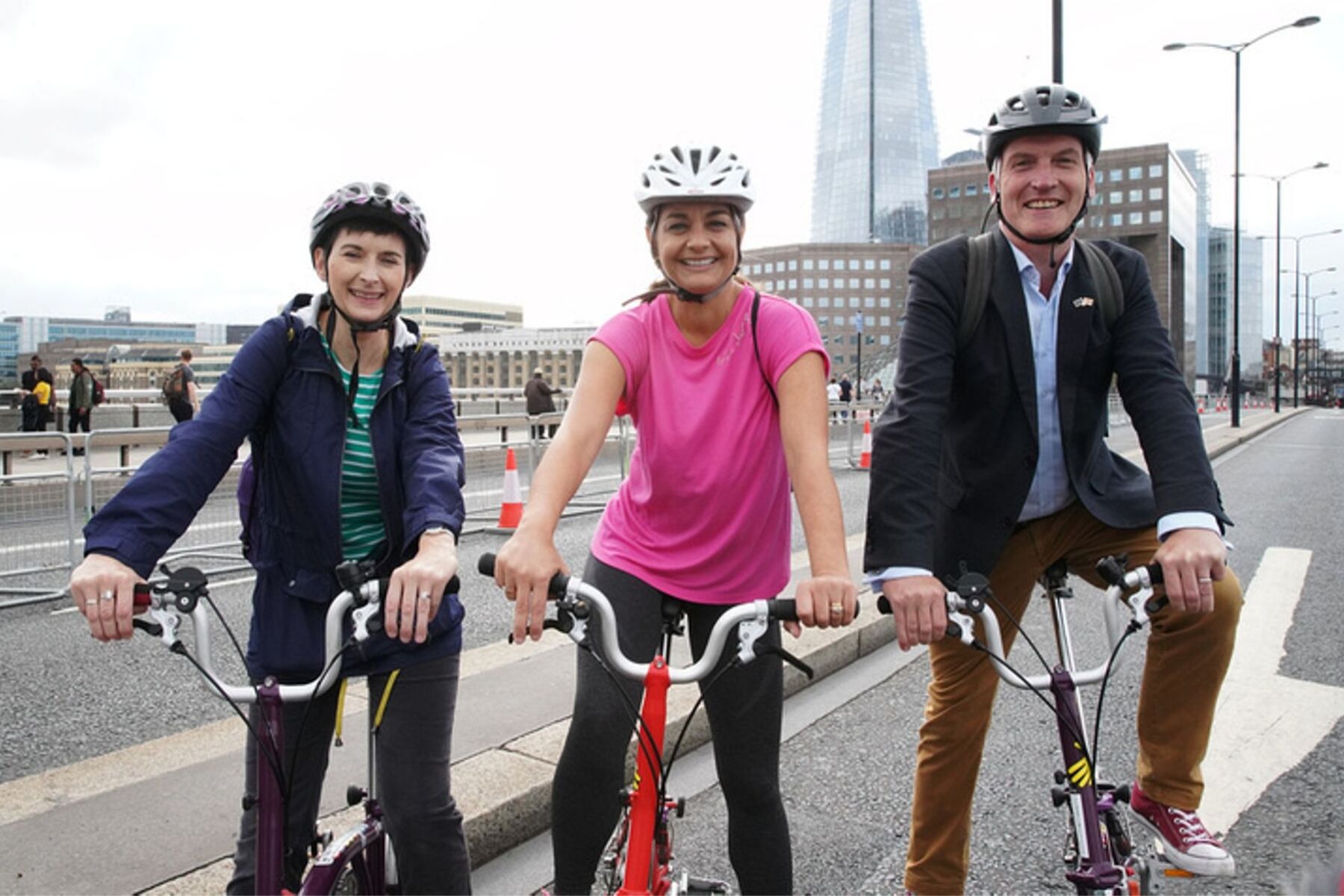 Siobhan Benita joined Londoners taking to the streets to enjoy car-free day at the weekend - and promised more regular takeovers if she is elected Mayor next year.

The Liberal Democrat candidate for Mayor of London, who also took part in Friday’s climate strike, wants the capital to become the world’s greenest city, and believes we have a lot of catching up to do on other countries.

She said: "Today I enjoyed car-free London. But today is just one day and part of a worldwide initiative. One day of action is far, far too little. London should be leading the way. In other cities they have monthly car free days. We should be doing the same. We should be doing more. My ambition is for London to be the greenest city on earth and we should not settle for anything less.

"As I discussed with families at Friday’s climate strike march, tackling the climate emergency affects all policy areas - from the way we travel and how we work, to the homes and physical infrastructure that we build. Every policy decision we take must be informed by the urgent need to reduce our greenhouse gas emissions, clean up our toxic air and halt biodiversity loss."

Who else was out there enjoying car-free day in London? Our mayoral candidate @SiobhanBenita wants to make it happen a LOT more often 🚲 pic.twitter.com/j6IDsZlR4q

The Liberal Democrats set out a radical agenda of green initiatives at last week’s party conference, including a comprehensive, achievable plan to achieve zero carbon emissions by 2045.