"Labour, and the Tories, have made it clear they are focusing their attention on leave-voting areas in the Midlands and the North of England. That's a dangerous game. The whole country thrives when London thrives. And what is most telling of all is that this manifesto is silent on Brexit. It is has no mention of fighting Brexit, despite the fact that London relies on the free movement of talent and goods for so many of its sectors to prosper, from hospitality and construction to healthcare and the financial services. A party with a London manifesto that is silent on Brexit and a leader who is neutral on Brexit is not a party that has London's best interests at heart.

"It's also clear from their London manifesto that the Labour Party has no big ideas for our capital - the slim document reads like an afterthought in Labour's regional strategy and is nothing more than a repackaging of announcements that have already been made nationally.

"Quite remarkably, the manifesto is also silent on some of the other huge challenges facing our capital. Whilst calling for a Crossrail of the North, Labour doesn't speak about the massive delay to Crossrail in London and the negative impact this is having on Transport for London's budget and on businesses in the capital whose plans have been derailed. Whilst proclaiming to want to reach zero carbon emissions by 2030, Labour say nothing about Heathrow expansion or Sadiq Khan's decision to go ahead with the controversial Silvertown Tunnel, a new motorway under the Thames. The Labour manifesto promises 35,000 new council and social homes a year in London but Sadiq Khan hasn't managed to build even half that number despite a £4billion funding boost from central Government.

"London has had a Labour mayor for nearly 4 years but Sadiq Khan has little to show for his term in office, presiding over a knife crime epidemic, toxic air, a worsening transport system and a continuing housing crisis. This manifesto won't change that." 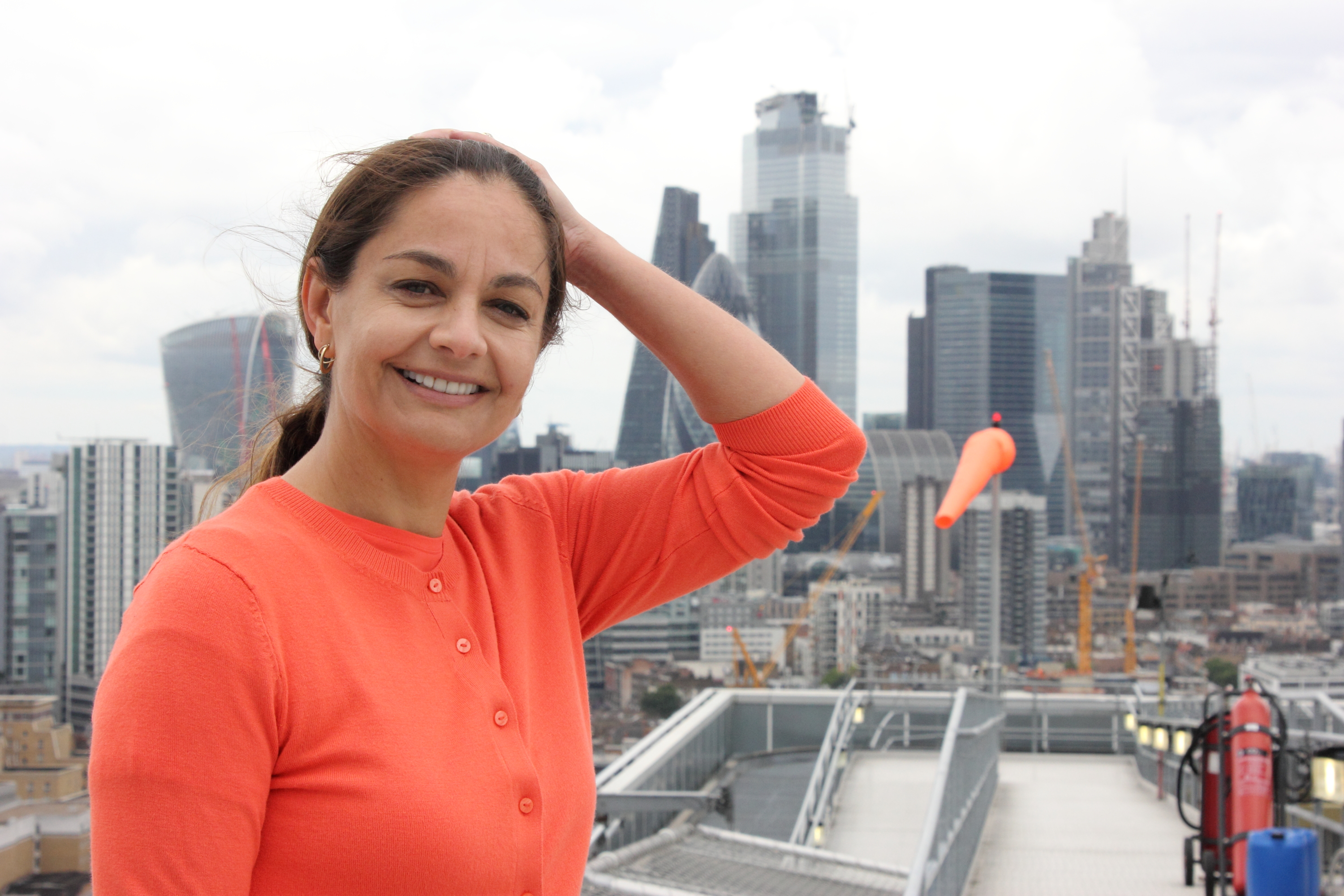