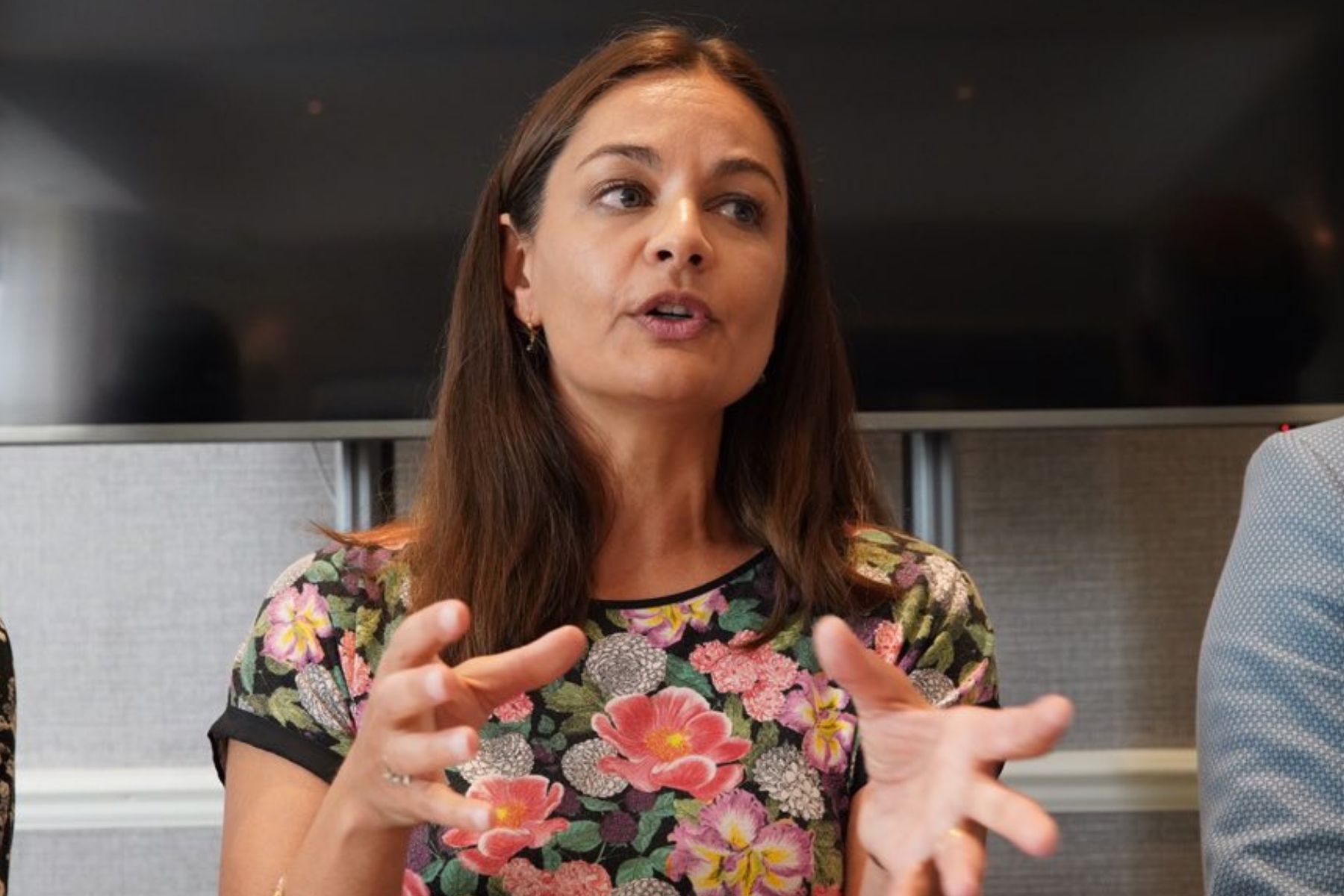 The Liberal Democrat candidate for Mayor of London 2020 is on the all party Youth Violence Commission. She sets out how she will tackle the knife crime crisis with her 'Feel safe, be safe' plan. Sign the petition in support of the plan.

1. Appoint a Young Mayor for London

The young Mayor will be responsible for working with the youth assembly to set a youth strategy for London and to ensure that young people’s voices are heard and taken into account as part of City’Hall’ decision-making processes. They would be paid for from the mayoral salary.

"Young people need to have a voice at the heart of City Hall every day. I’d appoint two Young Mayors per term, who will be responsible for working with the youth assembly to set a youth strategy for London and ensure that young people’s voices are heard. This is something I have pushed for since I ran as an independent in 2012 and I’m so passionate about it that I would pay for the position out of my Mayoral salary."

2. No child to be permanently excluded in London

Set an ambition that NO child should be permanently excluded from mainstream school.  The emphasis must be shifted exclusion to inclusion. We need a schools summit to look at how this can be done in consultation with teachers.

"As Mayor, I would make sure that no child in London is permanently excluded from mainstream education. We know the evidence: if children are excluded from school they are much more likely to get pulled into a life of violence as either victims or perpetrators. I will bring together teachers, schools and all of the relevant stakeholders in London to look at how this can be done. We need to shift the emphasis from exclusion to inclusion."

Young people are often at their most vulnerable after leaving school and before parents are home. "Youth Happy Hour" will mean having as many public spaces as possible being used for youth activities during this critical time of the day so that no child needs to be at risk of becoming a victim or perpetrator of knife crime.

"Young people are at their most vulnerable in the hours after leaving school and before parents are home - between 4 and 6pm. I know that Londoners are ready to step up as a community to help, but this Mayor has failed to facilitate anything. I’d introduce a Youth Happy Hour, coordinating activities in every single borough during this crucial window. I’ve spoken to great charities, faith groups, companies, community organisations and volunteers across London who are ready and willing to keep schools open, offer skills training, put on sports activities and offer mentoring. Let’s give our children back their childhood and keep them safe in those critical hours in London."

The Lib Dems have long been calling for a reform of drugs legislation and the evidence is clear of a strong link between the illicit drugs market and serious violence.  We need to take the power away from gangs by decriminalising possession of cannabis. We will pilot legalisation of cannabis in the capital and provide support to addicts.

"It’s time that we remove the power from criminal gangs in London. It’s time we legalise the cannabis market, decriminalise possession of cannabis and create a far more supportive approach to people who are suffering from addiction. The LibDems have been calling for drug policy reform for a long time and we now have evidence building from other countries that this can work. We must not shy away from the topic - it’s not controversial anymore. People in London are calling for it and the Liberal Democrats are the only party ready to deliver on it. I will end the failing ‘war on drugs’ and instead wage war on the criminal gangs and the drug lords. "

5. Locate police in the heart of the community

Effective community policing is key to creating a new approach and building mutual trust in communities.  Every secondary school in London should have a dedicated police liaison officer. We must also build relationships with primary schools so that positive police relations are established as early as possible.

"Trust between our local communities and the police has been breaking down and the key to rebuilding it is proper community policing. That means stopping the closure of our local police stations, appointing a Police Liasion Officer at every secondary school, building positive relationships with primary schools, and ensuring that police remain visible at the heart of our communities. Sadiq Khan has promised action on some of these areas but has failed to deliver. I will make sure that we see our plans through because restoring trust is vital."