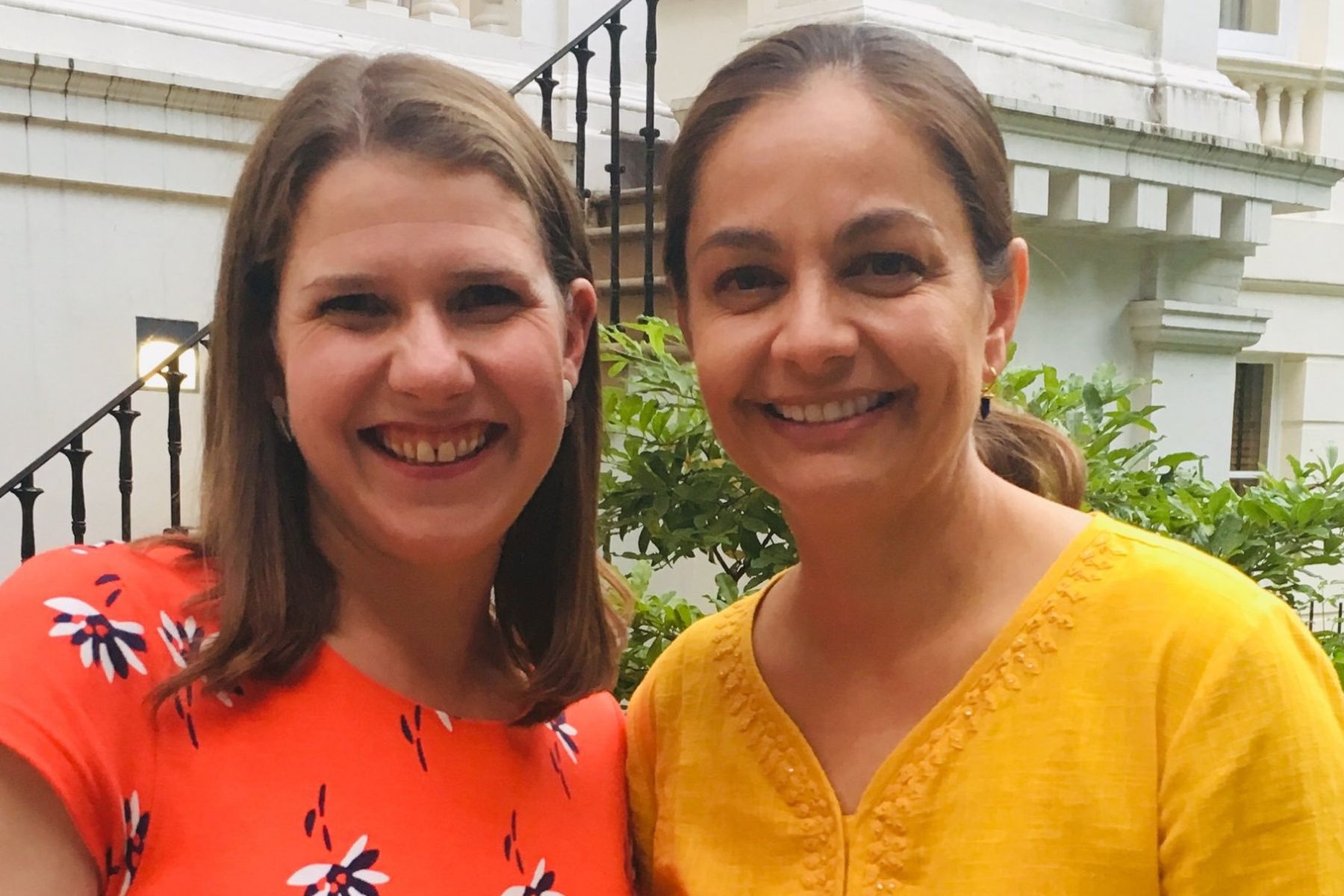 As a not so quiet summer recess comes to an end, the real danger of a no-deal Brexit makes it more important than ever that London’s interests are fairly represented. And Siobhan Benita will take on that role for the Liberal Democrats after being named as the party's London spokesperson.

Siobhan, the Lib Dem candidate to become mayor of London in 2020, said: "I’m delighted and honoured to be part of Jo Swinson's new shadow cabinet."

Ed Davey was named shadow Chancellor of the Exchequer and also of Business, Energy and Industrial Strategy. Chuka Umunna is responsible for the Foreign and Commonwealth Affairs, International Development and International Trade briefs. After stepping down as leader, Sir Vince Cable takes on the shadow Health and Social Care brief.

In re-organising her shadow cabinet Jo Swinson, the leader of the Lib Dems spoke of the desperate need for real alternatives to the Tory politics of Brexit and the absence of Labour opposition.

Jo said: “I am proud to announce my new Liberal Democrat Shadow Cabinet to stop Brexit.

“Given the threats from nationalism and populism, more than ever before, people are crying out for a new vision for our country.

“This new team will take the fight to this right wing Conservative Government and provide, where Jeremy Corbyn’s Labour party have been absent, the real alternative our country needs.

"This is also a team ready to offer the solutions to the big issues people face, to lead the Liberal Democrats as the strongest remain party into a General Election, and to win a People’s Vote.”