As LGBT+ History Month draws to a close, Liberal Democrat candidate for Mayor of London, Siobhan Benita, has reaffirmed her commitment to the LGBT+ community with a pledge to protect LGBT+ venues. 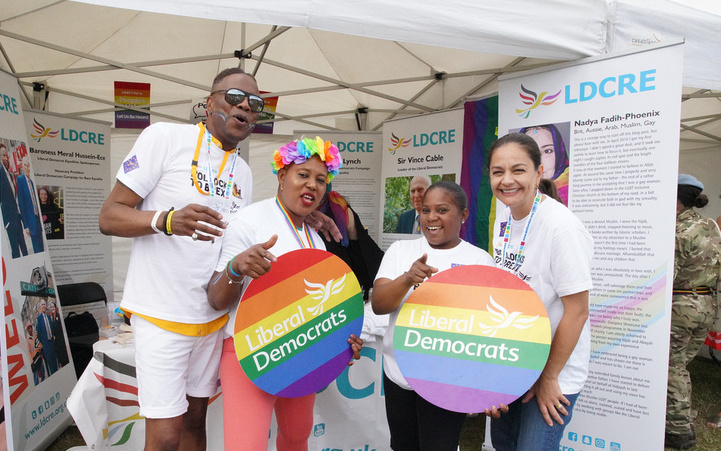 The Liberal Democrats have a long and proud history of supporting LGBT+ people all over the world and Siobhan believes there is a huge amount the Mayor of London can do to carry on that record.

Current Mayor, Sadiq Khan, has been criticised for allowing too many LGBT+ venues to close on his watch. The vital community spaces are often lost due to rising rents and redevelopment plans backed by Labour Councils. Siobhan said:

“We must support these vital spaces. They not only provide a safe space for people to be themselves but act as important community support hubs. I will protect LGBT+ venues by stepping in and supporting local venues where necessary.”

Siobhan will also continue to call for Homophobic, Biphobic and Transphobic attacks to be treated as aggravated hate crimes in line with those committed due to a victim’s race or religion, as found in the Liberal Democrats 2017 and 2019 manifestos.