Statement from Siobhan Benita, LibDem spokesperson for London and 2020 mayoral candidate, on Luciana Berger standing in a London seat:


"I’m absolutely delighted with today’s news that Luciana Berger will be standing in a London seat at the general election and look forward to helping her become the next MP for Finchley and Golders Green. This is a really exciting time for Liberal Democrats in the capital.
Luciana joins a rapidly growing list of people who are helping us paint the city yellow.   They are attracted by our unequivocal “stop Brexit” message and our commitment to building an open, inclusive and sustainable future - in stark contrast to Boris Johnson's Brexiteer Tory party with its poisonous populism and outrageous disregard for the law, and Jeremy Corbyn's deeply divided, Brexit-complicit Labour party that has failed to drive out antisemitism.
For the majority of Londoners, who want to remain in the EU, the Liberal Democrats are now the obvious and credible choice." 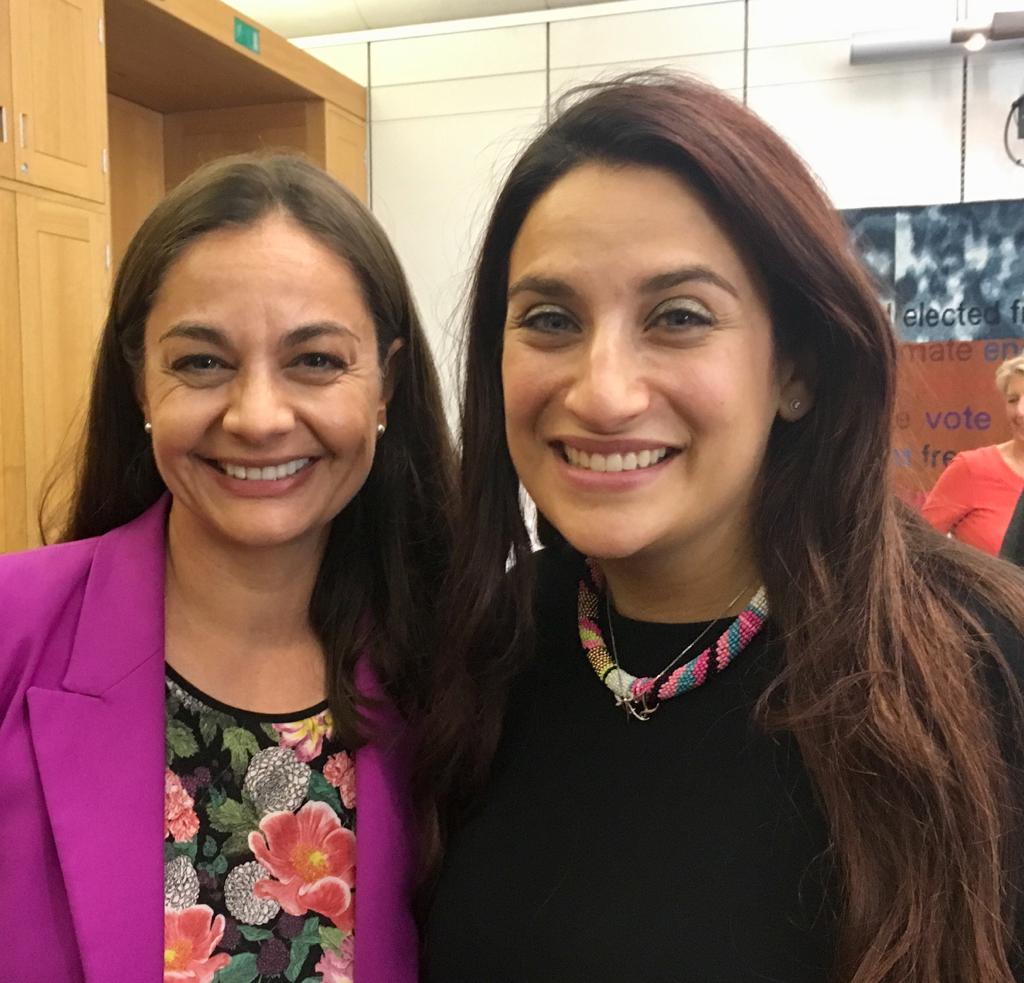