Lib Dem Candidate for Mayor of London, Siobhan Benita has offered her co-operation to Sadiq Khan at City Hall and has suggested rallying an army of volunteers, much like those mobilised during the Olympic games, to step up and provide the support that charities and vulnerable communities need during the Coronavirus epidemic. 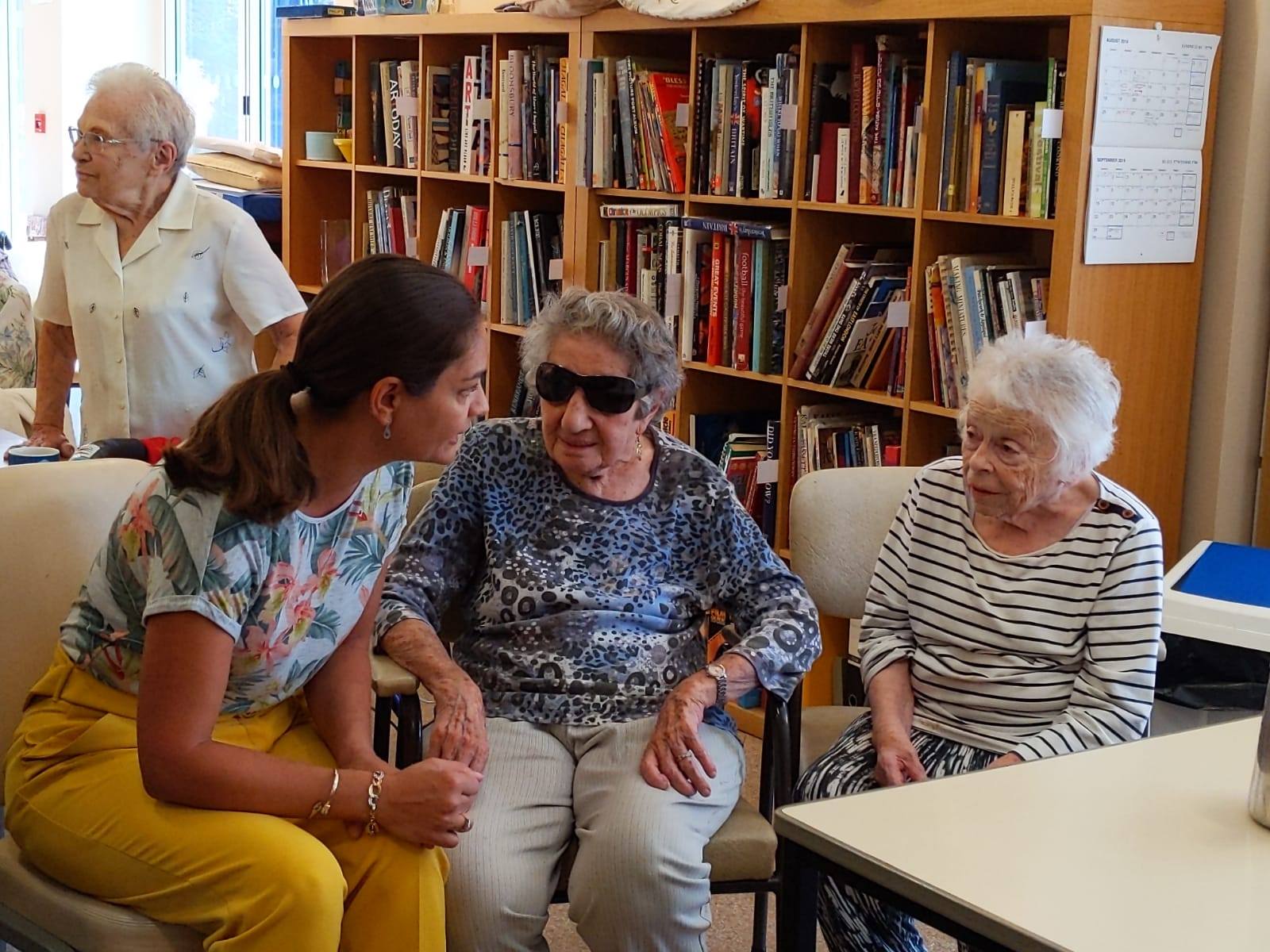 In his Budget speech, the Chancellor announced a package to support businesses, workers and public services affected by coronavirus but was largely silent on support for the voluntary sector.

With coronavirus cases increasing and social distancing and other precautionary measures imminent, many charities and organisations working with vulnerable people are worried about the impact on the communities they serve. Amongst the groups hardest hit could be the elderly and people using foodbanks or relying on surplus food distribution.

Siobhan Benita wrote to Sadiq Khan today to offer her co-operation on the crisis and suggested that City Hall could be used to mobilise an army of volunteers.

"Londoners are resilient and compassionate. I know that many will be concerned about their and their loved ones' safety but I also know that they will want to do everything they can to help the most vulnerable Londoners during this period.

"This is an unprecedented moment for the capital. It's a time for collaboration and pooling of ideas and resources. It is absolutely not a time for political point-scoring. I want to offer the co-operation of myself and the Liberal Democrats in London at this crucial time.

"The Government has so far been silent on its support for the voluntary sector on the Coronavirus pandemic. I’m calling on Sadiq Khan to use the convening power of City Hall to mobilise a Voluntary Task Force in London. He could be working with charities and other organisations that support vulnerable people to help them safely connect with Londoners offering help.

“I’ve spoken to charities who are telling me they are worried about losing volunteers right at the time of rising demand. Some volunteers have to self-isolate, some need to take extra precautions for personal reasons while others are having to care for family.

“During the Olympics in 2012, London proudly mobilised tens of thousands of volunteers to help make the games special. Now I want us to invoke that Olympic spirit once again to help our neighbours in need. Whether that's doing their shopping, collecting a prescription or just popping in for a chat, a small act of kindness can make all the difference. But we need a system to ensure this is done in a safe and coordinated way that complies with the latest Government advice."

“I set up my local voluntary task force in Kingston because I saw lots of young people willing to give up their time to help but found there were not many routes for them to do so quickly. All of the existing voluntary opportunities are via bodies like the NHS, which require extensive formal training and are not suitable for a lot of the daily tasks that need doing. London needs a way to coordinate the willing offers of help from Londoners with those in need.”